Toigo Inducted into BC Hockey Hall of Fame 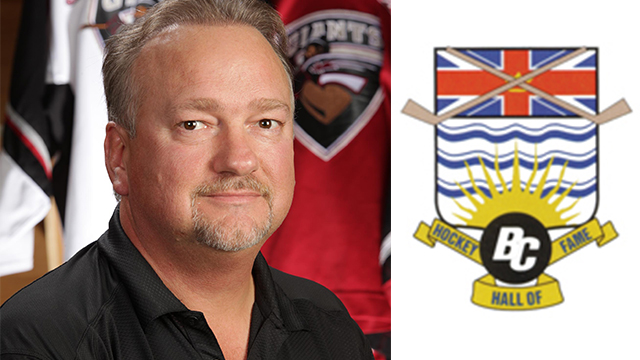 The Vancouver Giants would like to congratulate President and Majority Owner Ron Toigo on his induction into the BC Hockey Hall of Fame earlier this evening in Penticton.

Toigo, who serves on the WHL’s Board of Governors, was inducted in the Builders Category.

The long-time Tsawwassen resident owned the Tri-City Americans from 1991-2000 before selling the team to focus on bringing major junior hockey to Vancouver. Toigo has been heavily involved in several major events in BC including the 2006 World Junior Championships, the 2007 Memorial Cup — which the Giants won on home ice at the Pacific Coliseum — and the upcoming 2019 World Junior Championships.