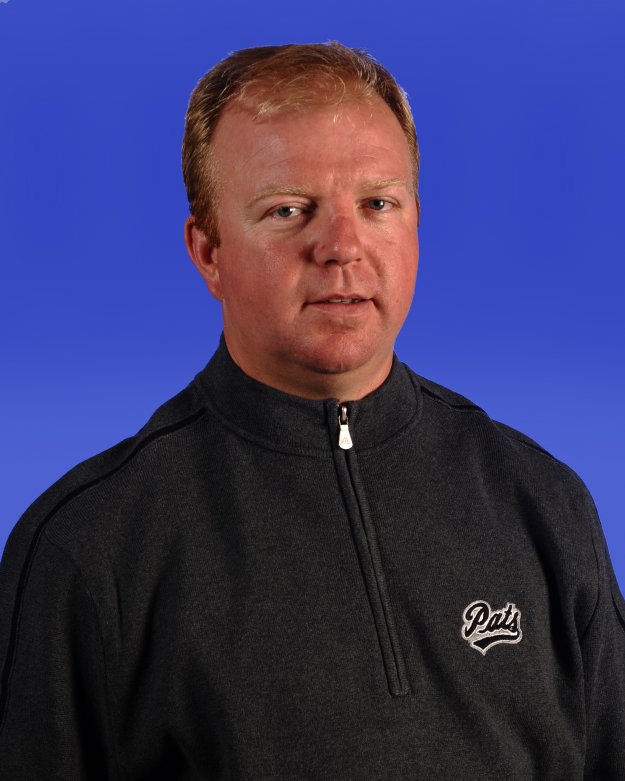 Vancouver Giants Executive Vice-President and General Manager Scott Bonner is pleased to announce the hiring of Todd Ripplinger as the club’s new Director of Player Development. No stranger to the WHL, Ripplinger joins the Giants scouting staff following 14 years as a member of the Regina Pats, the last 13 as the club’s Director of Scouting.

“We are extremely excited to have Todd join our hockey department and believe that his knowledge and experience will really help our staff,” said Bonner. “ Todd’s track record of finding players such as Jordan Eberle, Colten Teubert, and Jordan Weal speaks for itself.”

Todd joins his brother Jason as a member of the Giants scouting staff. Jason is the Director of Player Personnel and has been with the organization since day 1.

will gurski
TRADE: Giants Acquire 2002-born Goaltender Will Gurski From Winnipeg
6 days ago