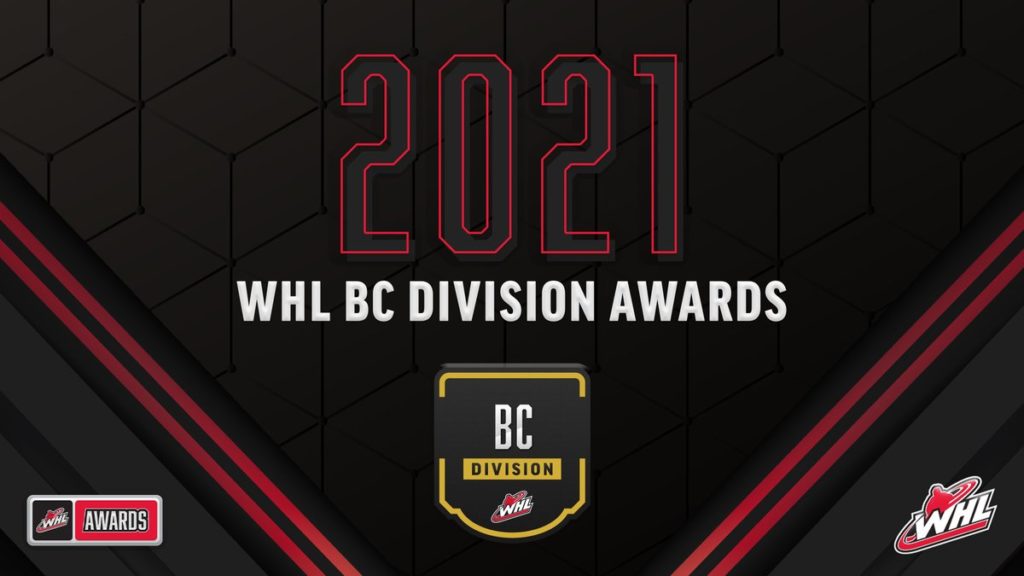 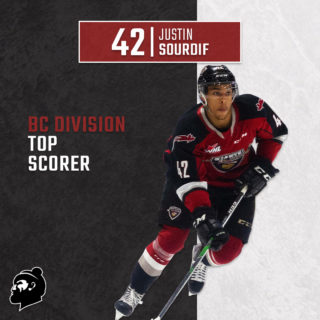 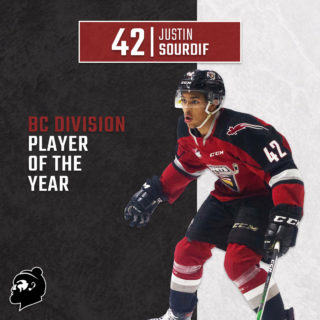 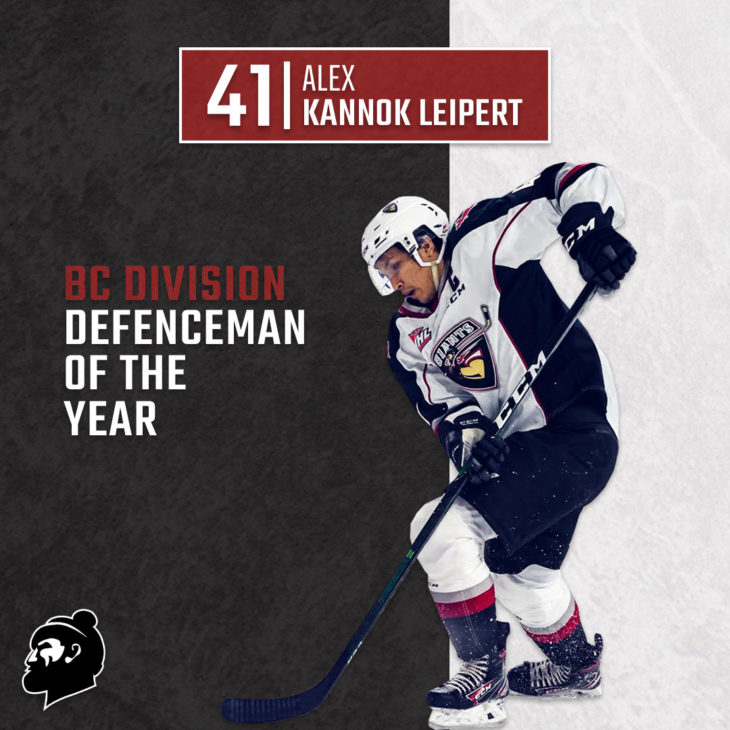 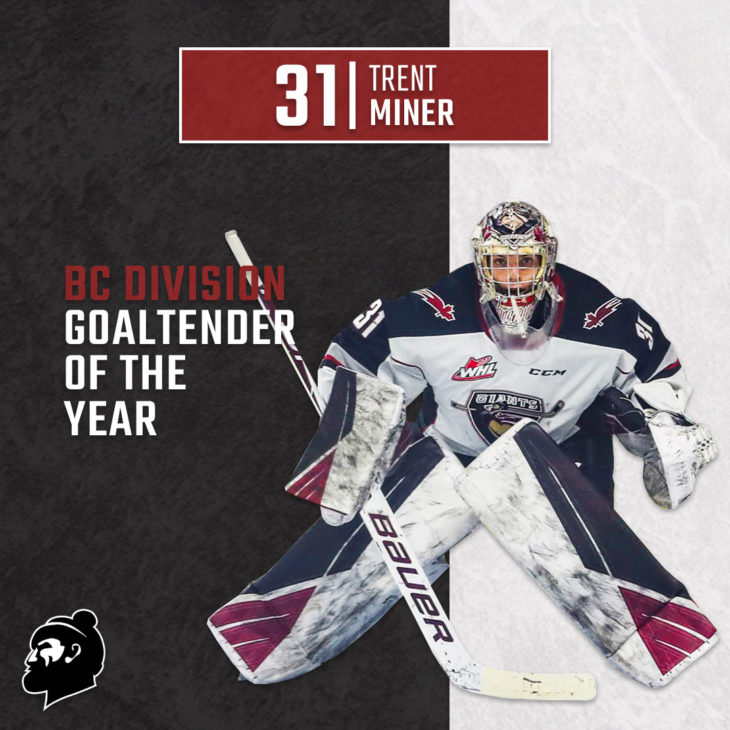 Trent Miner finished tied for first in the Western Hockey League with four shutouts. In 15 games this season, he posted a 7-8 record and finished second in the B.C. Division with both a 2.16 goals-against average and .915 save percentage. Trent Miner started his season with 234 minutes and 31 seconds of shutout hockey – A new franchise record for the Vancouver Giants. One week ago today, Trent Miner signed a three-year entry-level contract with the Colorado Avalanche who drafted him in Round 7 of the 2019 NHL Draft.