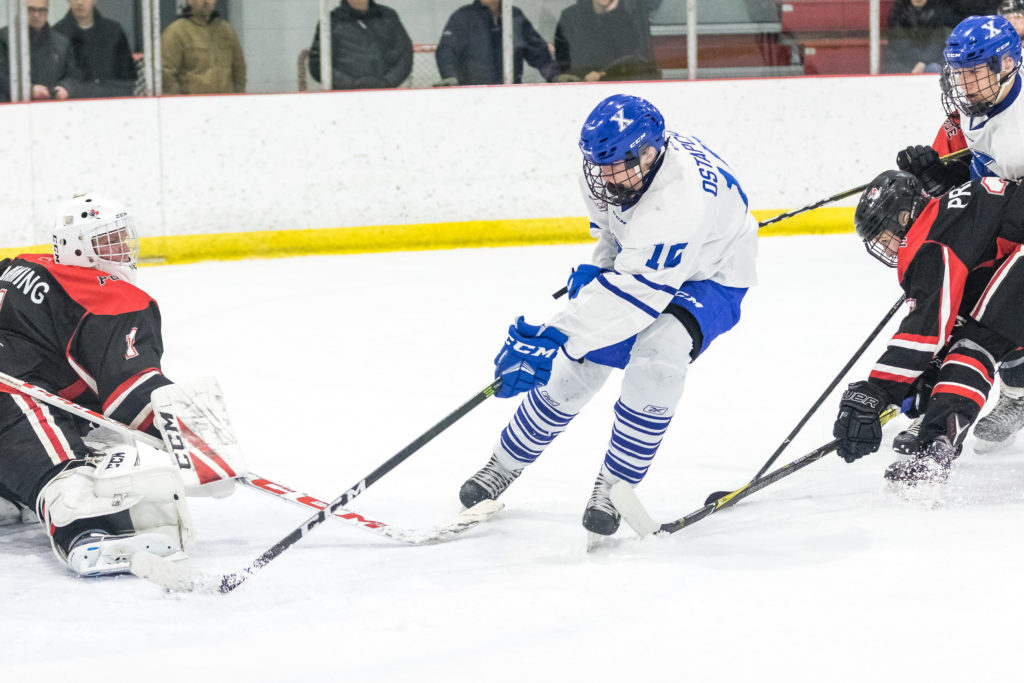 Three Vancouver Giants prospects selected one week ago at the 2018 WHL Bantam Draft have been invited to attend Team Alberta’s U16 Summer Camp which takes place in early July in Camrose, AB. The three players invited to Alberta’s camp are forwards Zack Ostapchuk (1st Round, 12th overall) and Wyatt Cook (6th Round, 122nd overall) and goaltender Drew Sim (3rd Round, 46th overall).

ALL 80 U16 SUMMER CAMP INVITES

Eighty male athletes from across Alberta have been invited to take the next step on the Road to Red Deer.

Invitations have been extended to the players to attend the Team Alberta U16 Male Summer Camp July 3-8 in Camrose, which is the next step in the selection process for the 2019 Canada Winter Games in Red Deer.

“Our team staff did a fantastic job identifying the 80 players who will move on,” said Mike Kraichy, Manager of Team Alberta. “It’s never an easy task, considering the depth of talent we have in Alberta, but we’re confident we have the right mix of players as we move along the Road to Red Deer.”

The male list includes eight goalies, 24 defence, and 48 forwards. The selection process is based on the Team Alberta scouting process throughout the 2017-18 season, as well as the 2018 Alberta Cup in Spruce Grove in April. From the camp in Camrose, a shortlist will be established, with those players scouted with their club teams until the 20 players who will comprise the roster for Team Alberta are named.