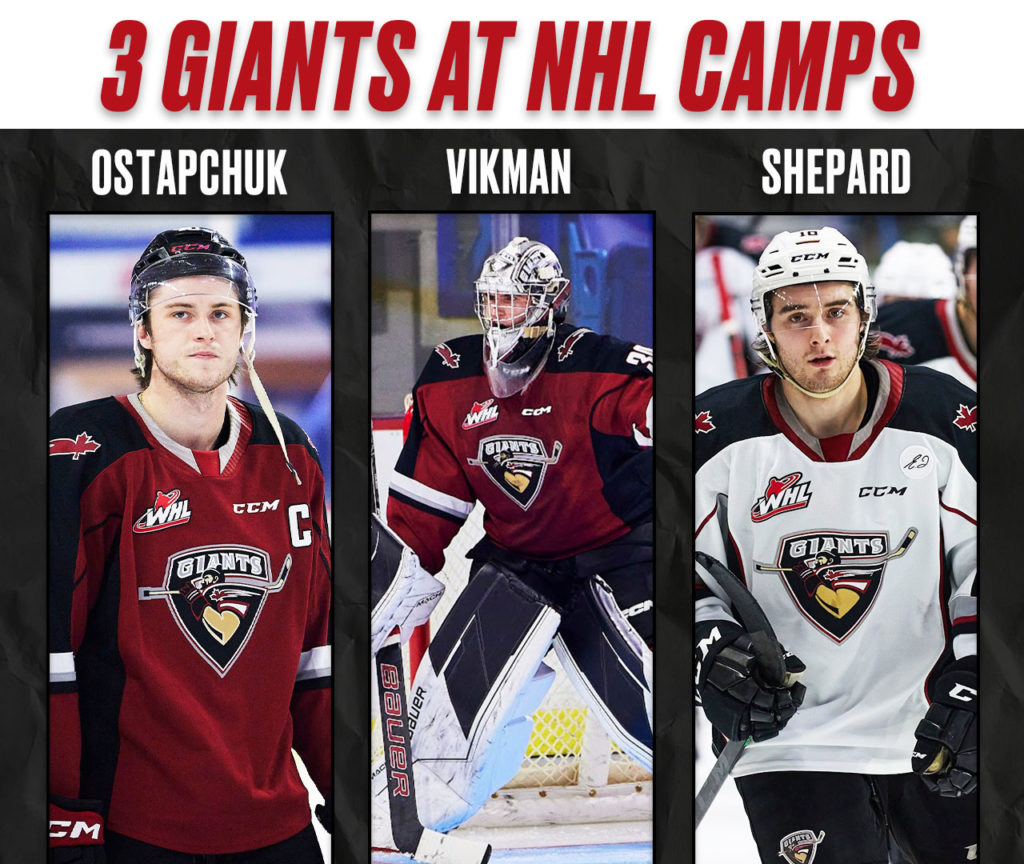 Vancouver, B.C. – Zack Ostapchuk, Jesper Vikman, and Cole Shepard aren’t done camping yet this summer! Each will be taking part in an NHL Training Camp in the coming weeks, with Ostapchuk in Ottawa, Vikman in Vegas, and Shepard attending camp for his hometown Vancouver Canucks.

Ostapchuk, the Captain of the Giants, was a second round pick (39th Overall) by the Senators in the 2021 NHL Entry Draft. He accumulated 26 goals and 17 assists for a total of 43 points during the regular season in 2020/21. Once the playoffs started, Ostapchuk exploded, with 7 goals and 16 assists for 23 points in just 12 games. His standout performance caught the attention of Hockey Canada, as he was added to the roster for the 2022 IIHF World Junior Championship where he won a Gold Medal for Canada. This will be his second Training Camp with the Senators.

Vikman, Giants goaltender, was a fifth round pick (125th Overall) by the Golden Knights in the 2020 NHL Entry Draft. He started 35 games in the regular season last year, ending up with a 17-15-2 record and three shutouts. In the postseason, Vikman had a 6-5 record, which included a Giants-record 50 save shutout. This will be his second Training Camp with the Golden Knights.

Shepard, a 2017 Giants second rounder, is attending Canucks Camp via Free Agent Invite. The 20-year-old has 18 goals and 31 assists for 49 points in 78 career WHL games. This is his first NHL Training Camp. 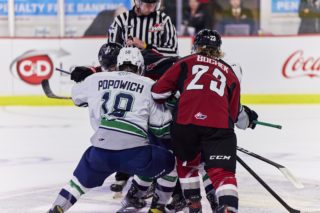 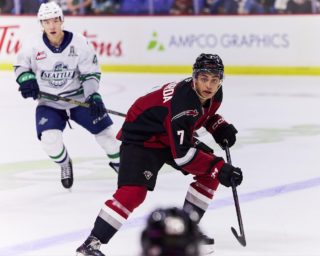 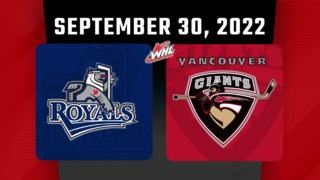 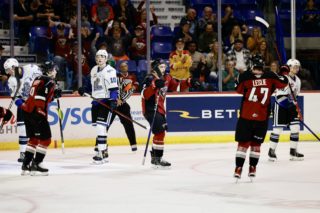 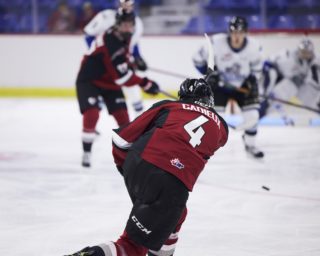 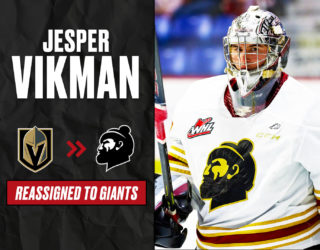