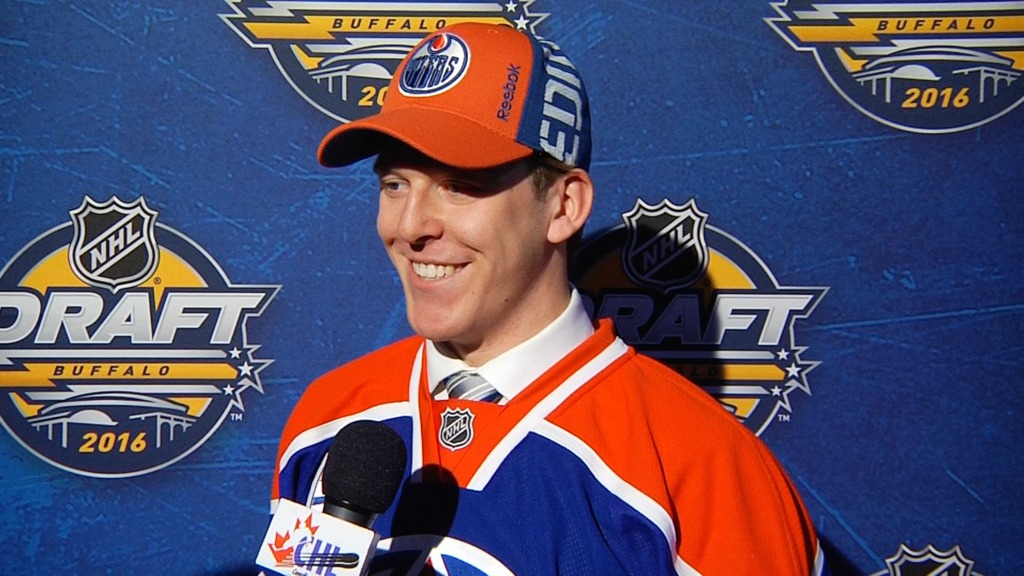 Seven members of the 2015/16 Vancouver Giants roster have attended NHL Development Camps in the past few weeks.

After being selected at 32nd overall in the 2016 NHL Draft, Tyler Benson went to the Edmonton Oilers’ camp while Ty Ronning, who was drafted in the seventh round, attended New York Rangers camp.

Chase Lang, who is signed by the Minnesota Wild, attended their development camp along with Trevor Cox who was a free-agent invitee.

Ben Thomas, who the Tampa Bay Lightning has signed, took part in their camp.

Ryan Kubic went to the Vancouver Canucks’ camp while Brennan Menell took part in the Philadelphia Flyers’ camp. They were both invited as free agents.

See below for some of the articles and media from the various development camps! 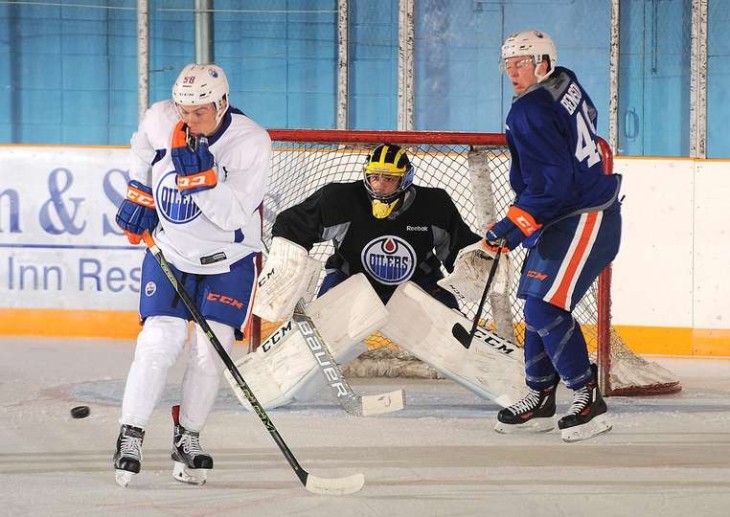 ‘Ty Ronning, selected by Rangers, hopes to find success like another seventh-rounder: his dad’ from the New York Daily News 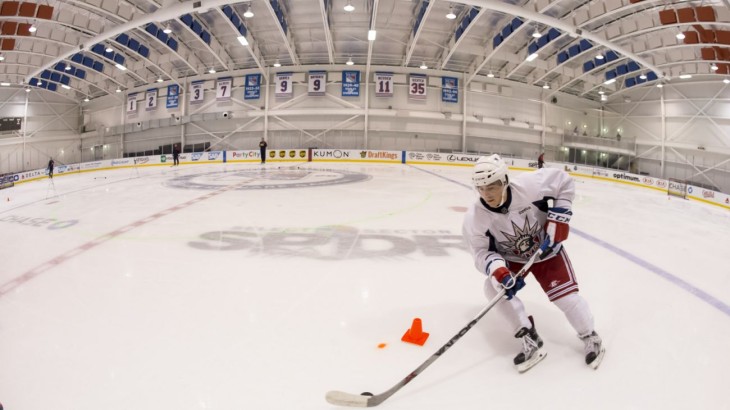 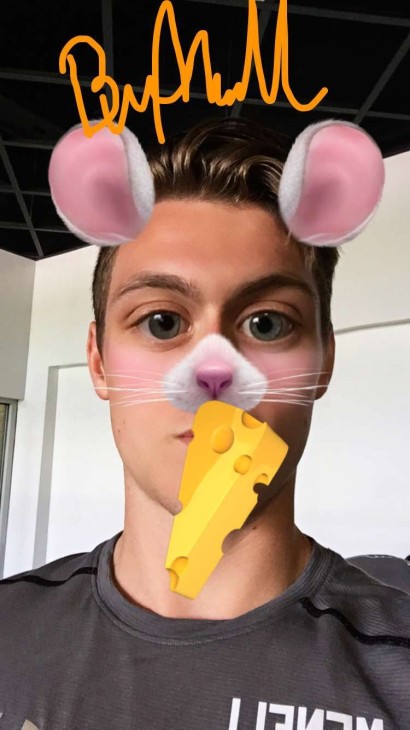 Thanks @canucks for a great development camp 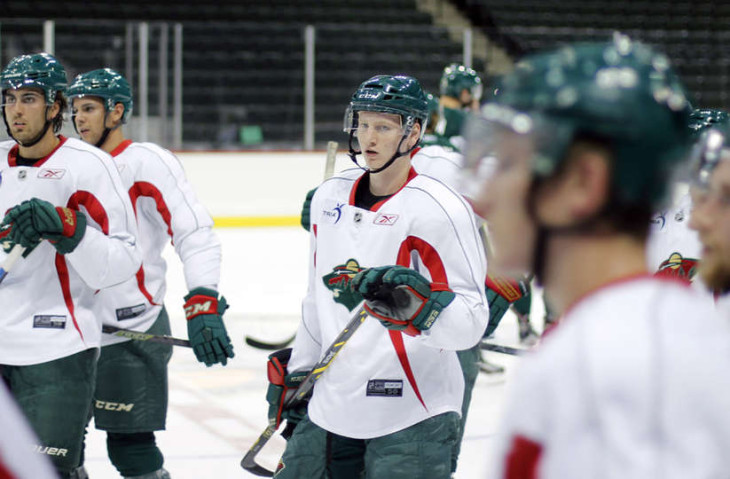 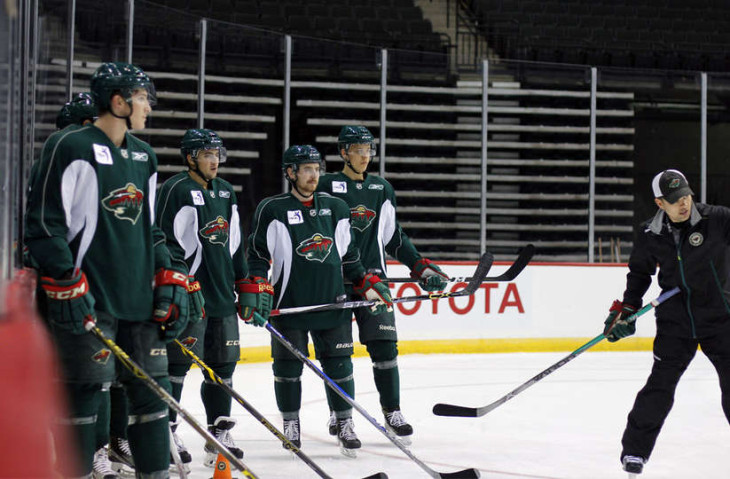