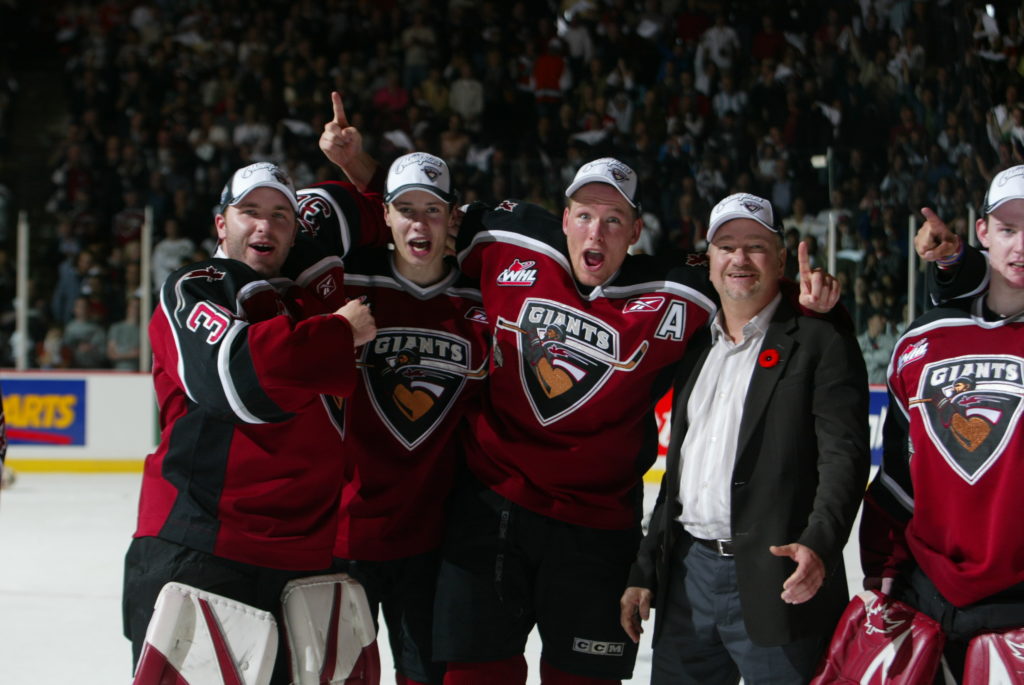 Ron Toigo’s tenure in junior hockey started in 1991 when he became the owner of the WHL’s Tri-City Americans. After selling the club in 2000 he became the Majority Owner and President of the Vancouver Giants. He also continues to serve on the Executive Committee for the WHL’s Board of Governors.

The Tsawwassen, B.C. resident played a major role in bringing 2006 World Junior Championships to Vancouver. He served as both the Head of the Bid Committee and later the tournament Chair for what is widely regarded as one of the most successful World Junior hockey tournaments in the history of the event. Fittingly, the news of his W.A.C. Bennett Award takes place one month short of the start of the 2019 World Juniors (Vancouver and Victoria BC) – an event that Toigo is co-chairing. Under Ron Toigo’s leadership, the Vancouver Giants also hosted and captured the 2007 Memorial Cup Championship.

Other previous winners of the W.A.C. Bennett Award include:

The Vancouver Giants wish to congratulate Ron Toigo for receiving the 2019 BC Sports Hall of Fame’s W.A.C. Bennett Award.