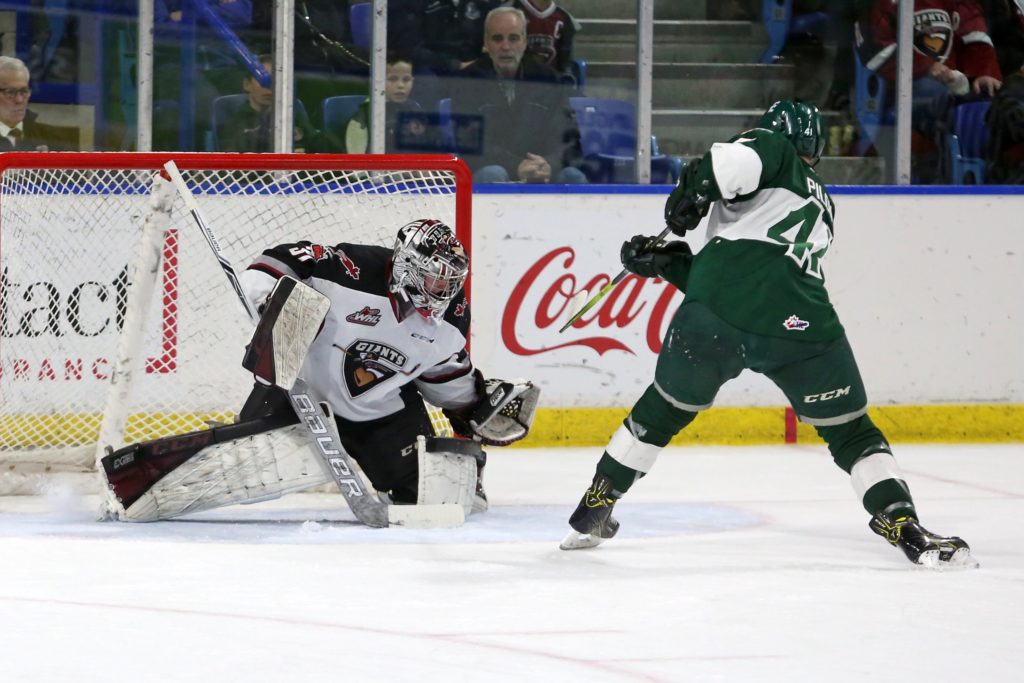 Today in Langley, the Vancouver Giants will take the ice for their final pre-season game in 2018. It will mark the third game in as many days for the G-Men as they take the ice against the reigning Western Conference champs, the Everett Silvertips. These teams will meet again in less than two weeks to kick off the 2018-19 regular season, so today’s game will provide a strong preview of what’s to come.

Sahvan Khaira: The 20-year-old Surrey native is coming off a championship season with the Swift Current Broncos and will log major minutes for his new team in Everett, WA. He’s a true workhorse defenceman that brings leadership and an edge to the Silvertips blueline.

Jake Christensen: The 19-year-old has played 72 games for his team in each of the past two seasons. Last season he matched his season high for goals (6) but added 25 assists for 31 total points.

Dustin Wolf: The Tustin, CA native is coming off a strong showing at the 2018 Hlinka Gretzky Cup for Team USA. Last season he backed up Carter Hart and went 13-6 with four shutouts, a 2.25 goals-against-average and a.928 save percentage.

Yannik Valenti: The talented German forward has three goals now on the pre-season and has goals in each of the first two games this weekend. He’s tied with Brayden Watts for the team lead in goals.

James Malm: The shifty forward from Langley leads all Giants in pre-season scoring with two goals and two assists for four points and has done so in just two pre-season appearances. Malm looks poised for big things in 2018-19 and assuming he dresses today he’ll look to finish his pre-season with a strong showing today.

Tanner Brown: The 16-year-old has played a ton this weekend due to the fact that three defenceman are away at NHL camps. The second-round pick from 2017 is one of several young defenceman still with the Giants that’s looking to take full advantage of the added minutes and responsibility.

Parker Hendren: 17-year-old Parker Hendren is in a similar boat to Tanner Brown, but has the added bonus of being a year older. Hendren appeared in 11 games last season for the Giants and is making a strong case for himself to join the team full-time in 2018-19.

Trent Miner: The 17-year-old product of Brandon, MB will get his third pre-season start today. So far in the pre-season he’s 1-1 with a 4.00 goals-against-average and an .806 save percentage. Today he’ll look to end his pre-season on a positive note as he takes on the reigning conference champs