Vancouver, B.C. – The Vancouver Giants have named Paul Fricker as the team’s goaltending coach. He joins the team immediately after spending the last 7 seasons working for the Seattle Thunderbirds. The bulk of his 30 plus years experience comes working with goaltenders on a one on one basis, as a personal coach. Fricker himself is a former University of Michigan product and was drafted by the Hartford Whalers in the 9th round, 176th overall in the 1980 NHL Entry Draft, but never played a game in the NHL.

“We are very excited for Paul to join our organization,” said Head Coach Don Hay. “He has a proven track record working with and helping to develop young goaltenders. His experience and familiarity with the WHL will be a major asset.”

“It is a honour to join the Vancouver Giants organization,” said Fricker. “I have watched from the outside since the club’s inception and believe I have a pretty good understanding of what they are all about. I am very excited for the opportunity to work with Don and the rest of the staff.”

Fricker got his first look at the Giants goaltenders of the future at this past weekend’s spring camp and was impressed. “All 5 goalies involved at spring camp were good. There definitely is a lot of potential and promise in the group we have.” 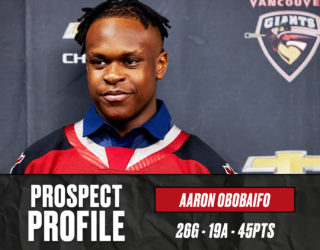 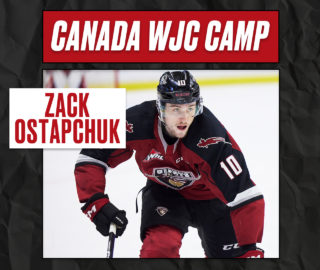