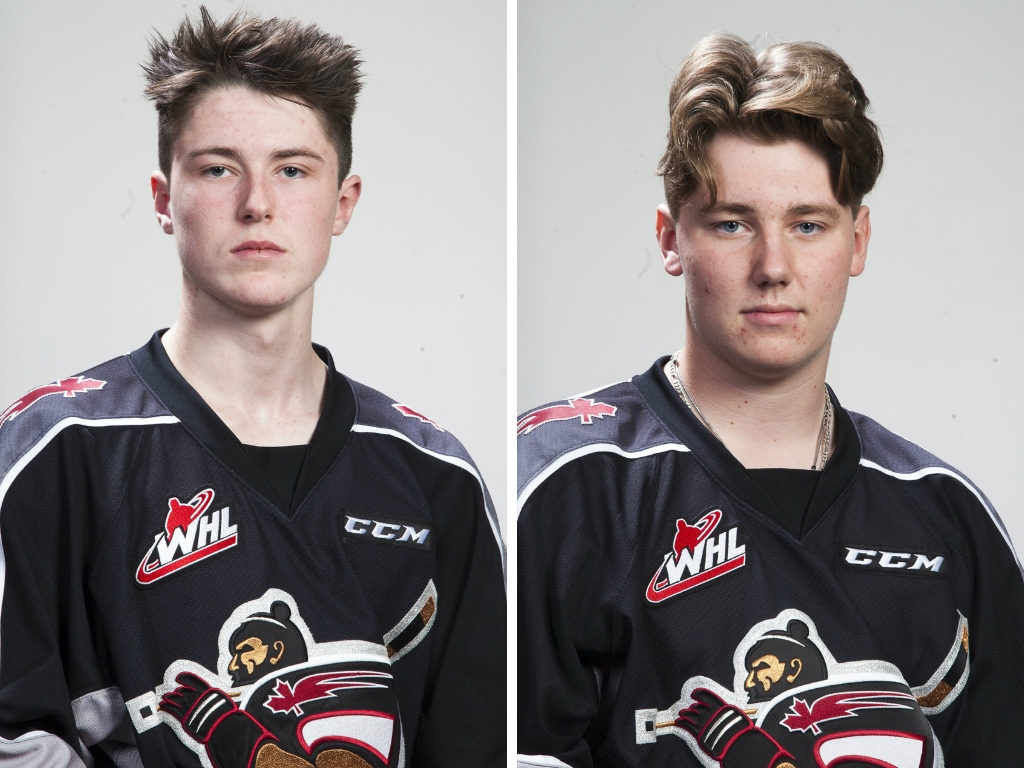 The Vancouver Giants are pleased to announce that their top two selections for the 2018 WHL Bantam Draft will both be representing Team Alberta at the 2019 Canada Winter Games in Red Deer, AB. Forward Zack Ostapchuk (St. Albert, AB) and goaltender Drew Sim (Tees, AB) were named to Alberta’s roster in an announcement made this afternoon from Hockey Alberta.

Sim was the next Giant selected in the 2018 WHL Bantam Draft, landing with the G-Men in the third round (42nd overall). In 16 regular season appearances with OHA Edmonton Bantam Prep last season, Sim compiled a record of 13-0-1 with a 2.05 goals-against-average, a .916 save percentage and three shutouts. He appeared in two pre-season games for the Giants earlier this season and is 4-2 through seven appearances with the Delta Hockey Academy’s Midget Prep team.