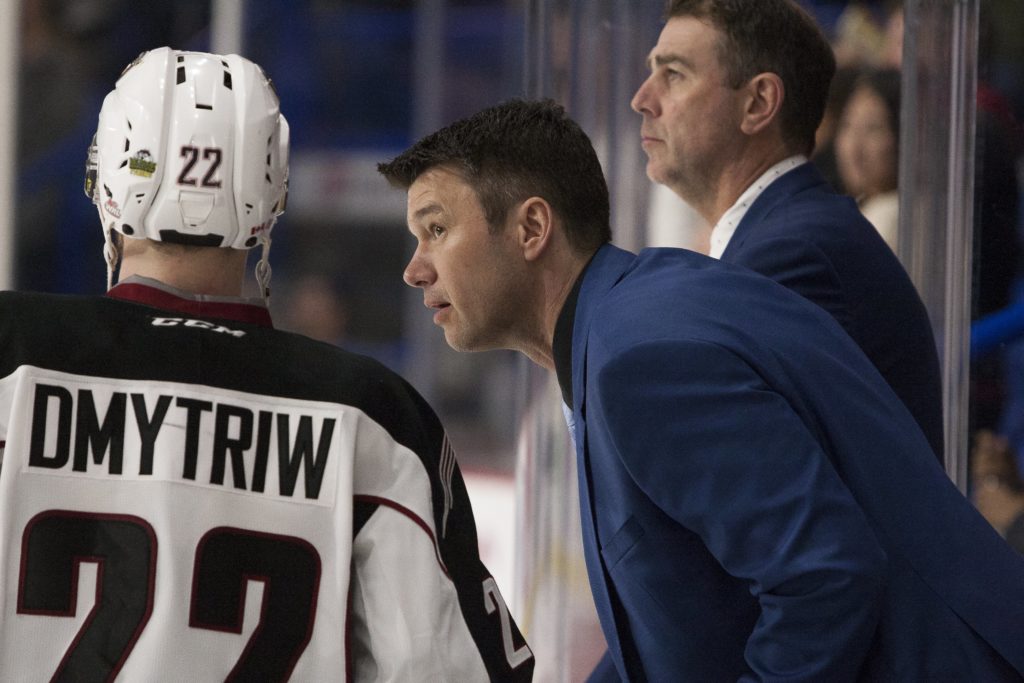 Fresh off his first season as head coach of the Vancouver Giants, Dyck will represent Canada internationally for the fourth time. Under Dyck the Giants made it all the way to overtime in Game 7 of the 2019 Rogers WHL Championship Series. This after the G-Men finished with a Western Conference leading record of 48-15-3-2. He was named Western Conference Coach of the Year and helped guide the G-Men to a winning percentage of .743 which was the second highest recorded in the 18-year history of the franchise. With Dyck at the helm the G-Men surrendered the third fewest goals-against (162) and had the fourth-best goal differential (+66). The Giants also finished in the top-five in both power play (24.6 percent, fourth) and penalty kill (84.9 percent, second). Nine different Giants either matched or surpassed their previous career highs in points this season with Dyck in charge.

Per Hockey Canada’s release: Dyck was head coach of Team Pacific at the World Under-17 Hockey Challenge in 2010 and 2012, won a silver medal with Canada at the 2016 Winter Youth Olympic Games, and coached Alberta to silver at the 2015 Canada Winter Games.

He will be joined on the Team Canada White bench by Sylvain Favreau (Halifax, QMJHL) and Ryan Marsh (Saskatoon, WHL).

The 2019 World Under-17 Hockey Challenge will take place November 2 – November 9.