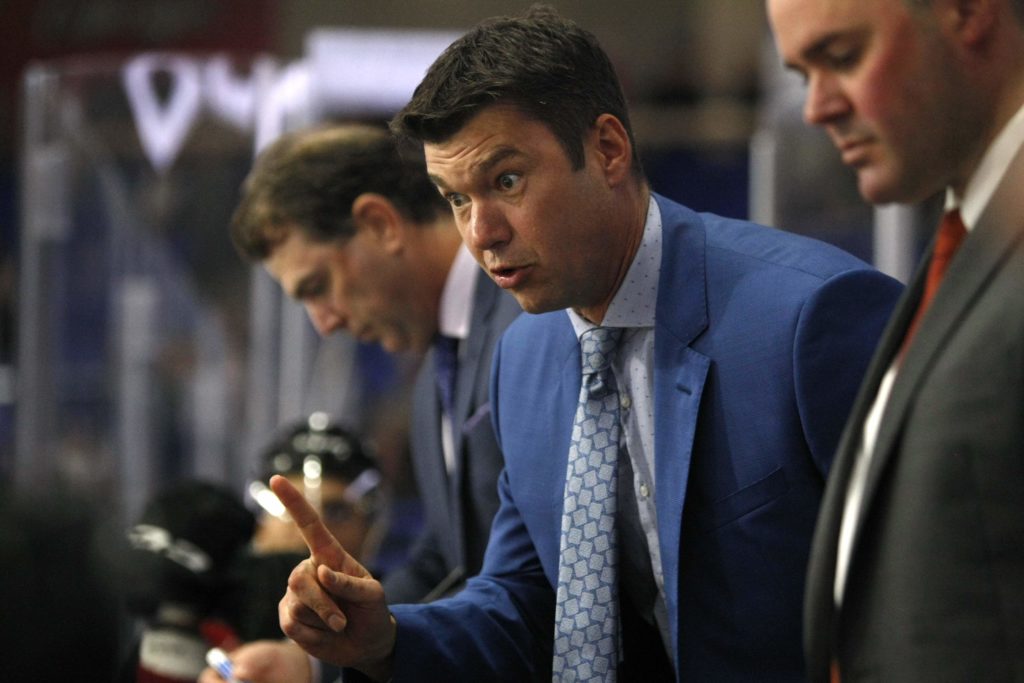 Vancouver Giants head coach Michael Dyck will lead Team Canada into the 2019 Hlinka Gretzky Cup. Earlier today Hockey Canada named Michael Dyck (Lethbridge, AB) the new Head Coach of Canada’s Summer U-18 Team which will look to defend their 2018 Gold Medal in the Czech Republic in August. This will mark the fourth occasion that Michael Dyck has represented Canada internationally.

“It is a tremendous honour to once again have the opportunity to represent Canada internationally,” said Michael Dyck. “We are looking forward to starting our preparation for the Hlinka Gretzky Cup this weekend.”

Under Dyck’s leadership, the Giants made it all the way to overtime in Game 7 of the 2019 Rogers WHL Championship Series and led the Western Conference during the regular season with a record of 48-15-3-2. He was named Western Conference Coach of the Year and helped guide the G-Men to a winning percentage of .743 which was the second highest recorded in the 18-year history of the franchise.

Michael Dyck will be joined on Team Canada’s bench by Mario Duhamel (Ottawa, OHL) and Dennis Williams (Everett, WHL) who will serve as assistant coaches.