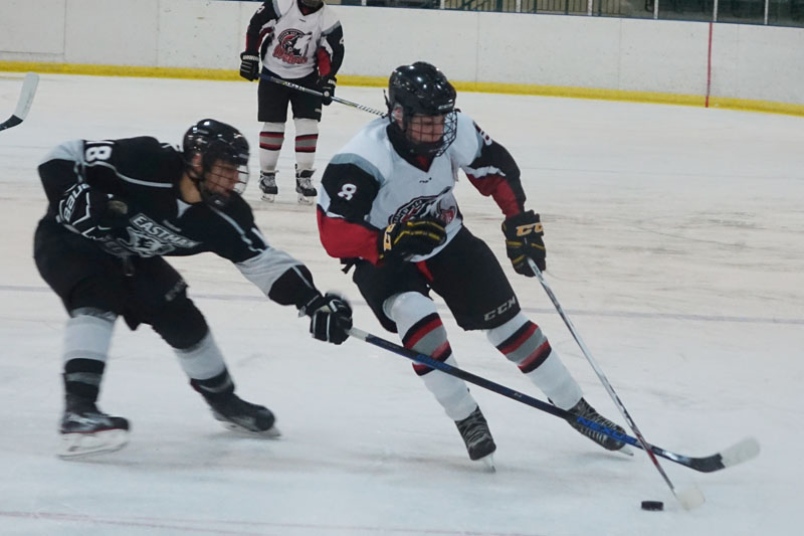 Two more players selected by the Vancouver Giants in 2018 will have the chance to represent their home province at the 2019 Canada Winter Games. Forward Justin Lies (Flin Flon, MB – Round 3) and defenceman Kyle Melo (Lorette, MB – Round 11) were named to Manitoba’s U-16 Performance of Excellence Summer Development Camp roster which takes place August 16-18 in Winnipeg, MB.

Seven of the Giants Bantam Draft selections were named to their respective Provincial summer camps.

Following the summer camps, rosters will be announced for the 2019 Canada Winter Games which take place February 15 – March 3 in Red Deer, AB.