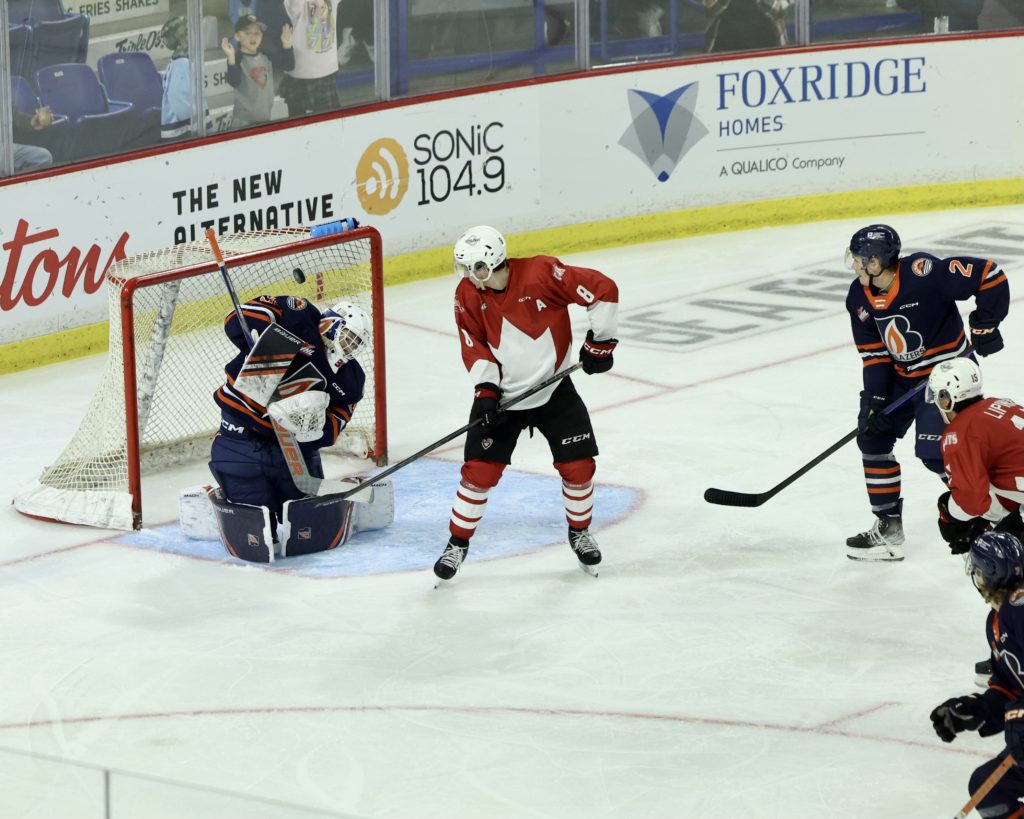 Langley, BC – Special Teams were the story of the night as only one of the goals was scored 5 on 5 tonight at the LEC, and each team even scored one shorthanded.

KAM: Fraser Minten capitalized on a power play to open the scoring 13:06 into the opening frame.

VAN: Samuel Honzek added to his team lead in goals with a shorthanded marker to tie the game with 10:42 left in the middle frame.

KAM: Logan Stankoven forced a turnover on the penalty kill and buried a breakaway goal to bring the lead to 3-1 Kamloops with 5:36 left in the second period.

KAM: Kaden Hammell buried the one even-strength goal of the night 8:52 into the third period to wrap up the scoring for the night.

Next Game: The Giants head to Spokane to face the Chiefs Wednesday before hosting the Regina Pats next Friday at the Langley Events Centre.