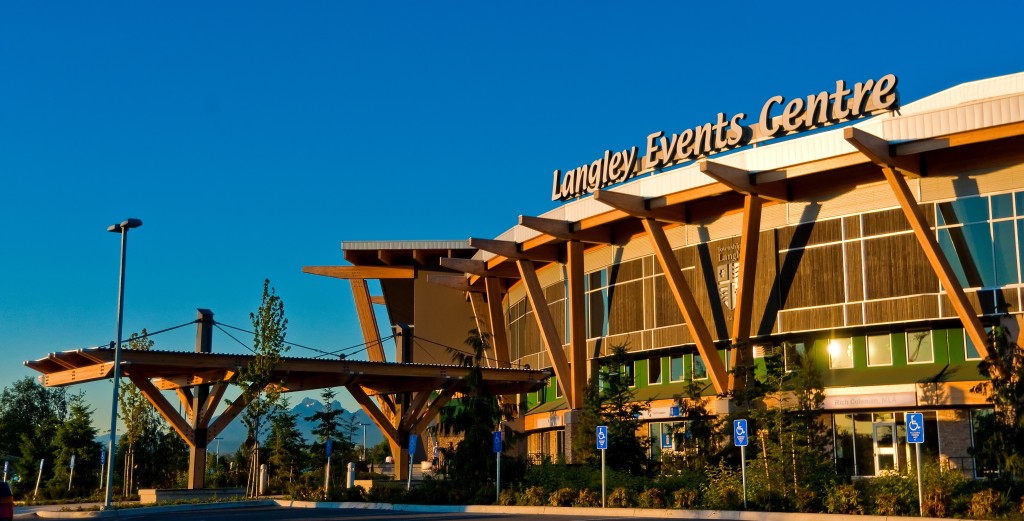 The Vancouver Giants announced on Tuesday that the hockey club will relocate to the Langley Events Centre, beginning at the start of the 2016/17 Western Hockey League season.

“This is a decision that allows us to relocate to an area where a very high percentage of our core demographic live,” said Giants majority owner Ron Toigo. “It also allows us to have a home venue whose size will enable us to sell out games, create a fun game night atmosphere and give the team some real home ice advantage. This decision is not a reflection on the PNE or its staff. This is a business decision based on creating the best environment for success for the Giants. We’ve enjoyed our time at the Pacific Coliseum – it’s the original home of the Vancouver Giants and a big part of our history.”

The Langley Events Centre opened in 2009 and is located in the Township of Langley on 200th street at 80th avenue. The 322,312 square foot facility has played host to hockey, lacrosse, basketball, volleyball and gymnastics as well as many other special events. The Giants played six games at the LEC during the 2009/10 season because of the 2010 Winter Olympics while Vancouver also hosted a pre-season game at the facility on September 18, 2015. The current capacity for hockey at the LEC is 5,276.

“The Township of Langley is a hockey town and an exceptional sports destination; we are thrilled that the Giants are making the Langley Events Centre their new home,” said Township of Langley Mayor Jack Froese. “The Giants and the Western Hockey League will bring fans from throughout the entire region to the LEC, and we look forward to seeing sell-out crowds cheering them on.”

To inquire about purchasing season tickets to see the Vancouver Giants, call 604.4.GIANTS (604.444.2687) or click here for more information.