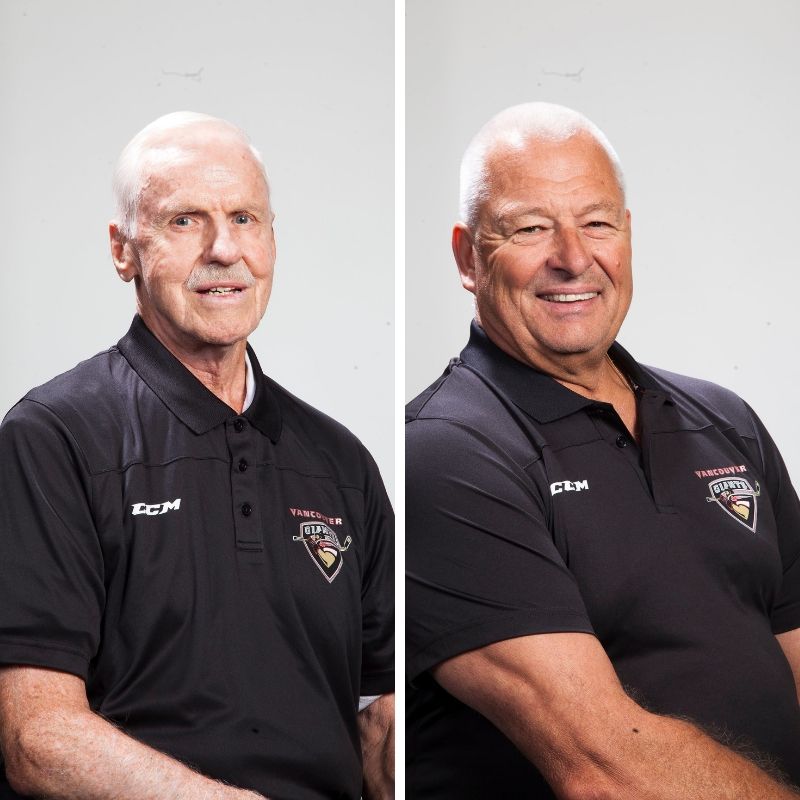 Giants General Manager Barclay Parneta announced today that the Giants have extended the contracts of both Head Scout Terry Bonner and Scouting Director Daryl Anning. Bonner and Anning are now signed through the 2020-21 season.

TERRY BONNER AND DARYL ANNING EXTENDED BY THE GIANTS

“Terry has been a vital component of the Vancouver Giants success over the years,” said GM Barclay Parneta. “His ability to identify, recruit and forge relationships with players and their families is phenomenal. We are fortunate to have Terry committed for the next two seasons.”

Anning is a retired police officer and is entering his second season with the Giants. He spent the previous 20 seasons scouting with the Swift Current Broncos. With the Broncos, Anning served as a traveling scout and played a big part in identifying and drafting the key contributors to their 2018 WHL Championship.