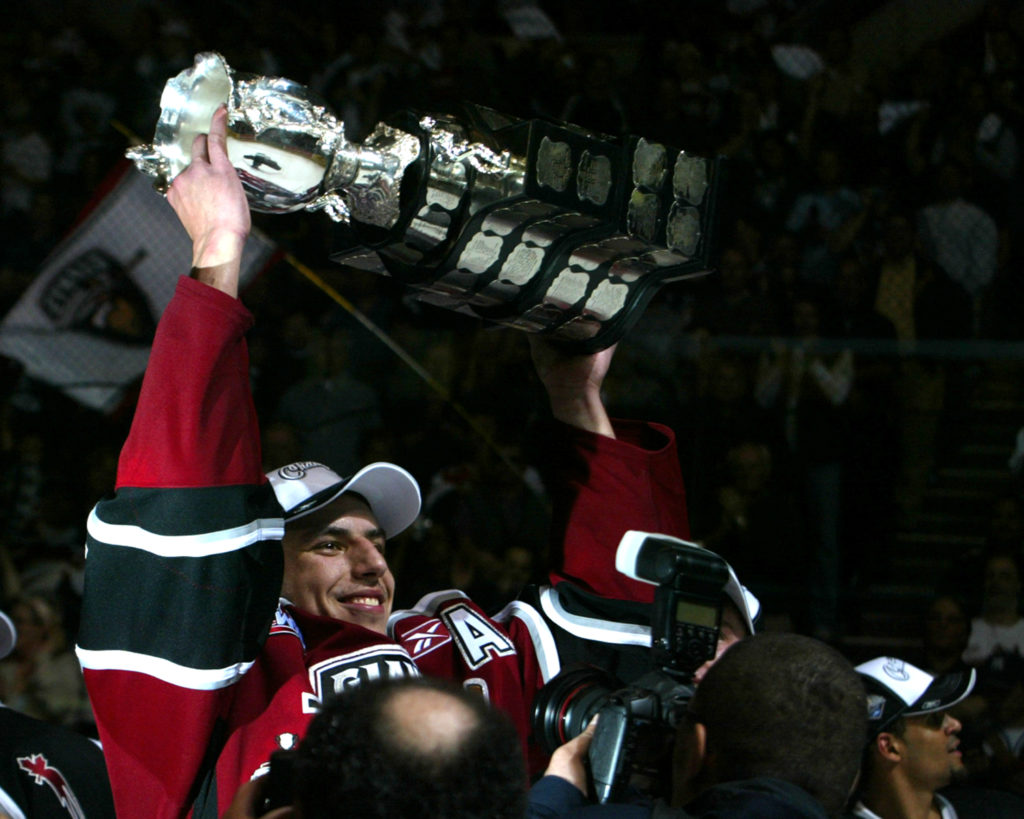 The Vancouver Giants in conjunction with Save-On-Foods are pleased to announce that the 2007 Memorial Cup Championship game (May 27, 2007) between the Vancouver Giants and the Medicine Hat Tigers will be streamed on YouTube tonight at 7:00 PM.

Watch the game on the following stream:

In addition to the Rogers Sportsnet presentation of the game itself, former Giants forward J.D. Watt will join Giants broadcaster Dan O’Connor for pre-game, intermission and post-game reaction.