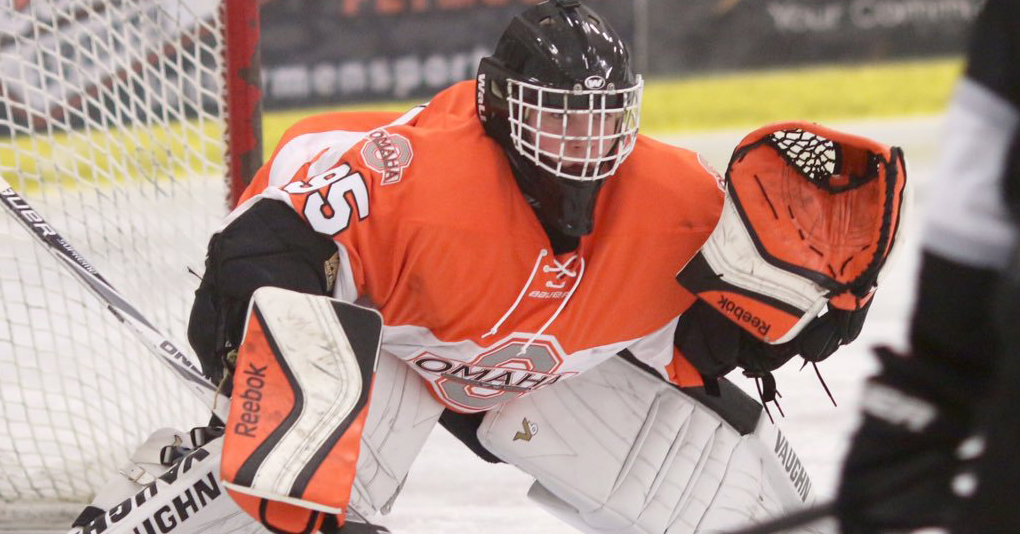 The Vancouver Giants are proud to announce that the hockey club has signed 2000-born goaltender Todd Scott to a Western Hockey League Standard Player Agreement. The Giants selected Scott in the 10th round of the 2015 WHL Bantam Draft at 203rd overall.

“We are excited to add Todd to our group,” said Glen Hanlon, General Manager. “We are delighted that Todd has chosen the Western Hockey League, and after speaking with him, he is excited to come to training camp and prove himself.”

Scott, a product of Albertville, Minnesota, split the 2016/17 season between the Coulee Region Chill of the North American Hockey League and the Sioux City Musketeers of the United States Hockey League. In seven games with the Musketeers, Scott posted a 2.51 goals against average and a 0.903 save percentage.

“It’s huge,” said Scott of signing with the Giants. “It’s a big step moving forward for me. I think the Vancouver Giants will be a great place for me to play, and I think there are great things to come for me.”