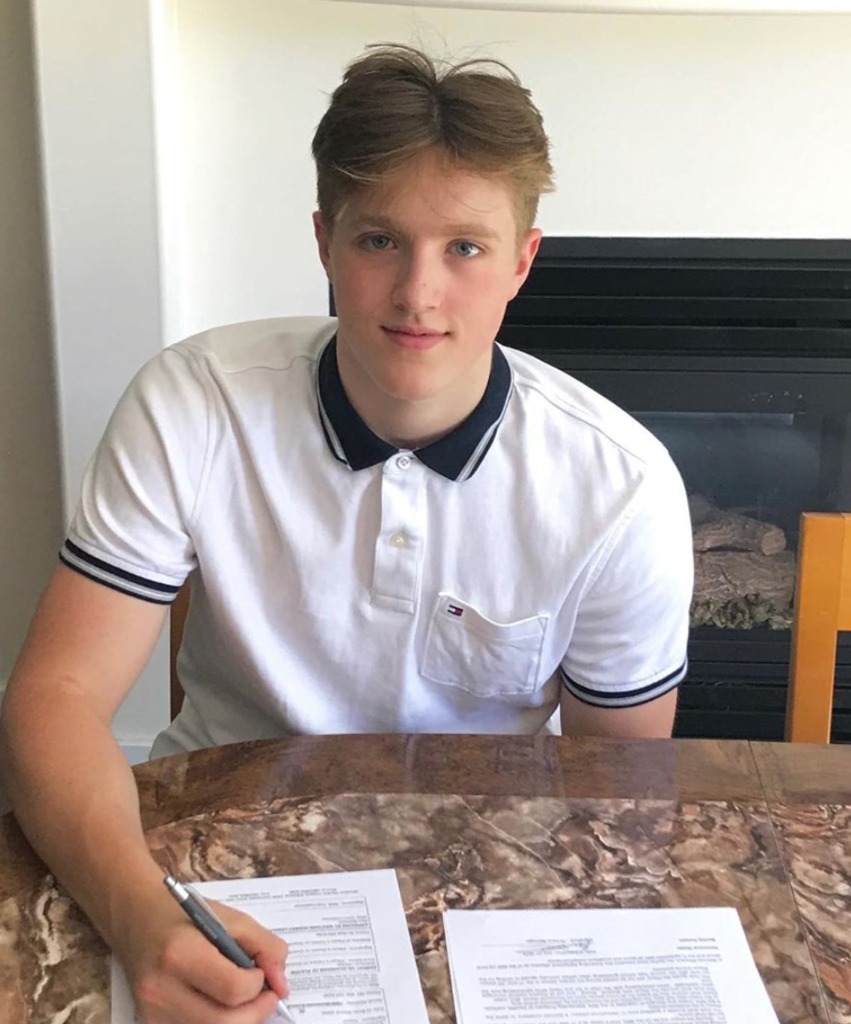 The Giants selected Camazzola in Round 4 of the 2018 WHL Bantam Draft. In 40 games with the BCMML’s Vancouver Northeast Chiefs this season, the 6’1″, 187-pound d-man registered six assists and a team-high 78 penalty minutes. He also appeared in all five of the Chiefs playoff games.

As a Bantam, he scored twice and added eight assists for 10 points along with 54 penalty minutes in 30 games with the CSSBHL’s Burnaby Winter Club. His Elite Prospect’s bio can be found here.

“Physically, Nicco was one of the toughest defencemen to play against in the BCMML,” said Giants GM Barclay Parneta. “We are happy with his development and he’ll be a big contributor on our blueline in the years to come.”

Nicco Camazzola is the fourth Giants 2018 draftee to sign. He joins forward Zack Ostapchuk (Round 1), goaltender Drew Sim (Round 3) and Justin Lies (Round 3). He’ll attend his second training camp with the Giants beginning Friday, August 23rd. 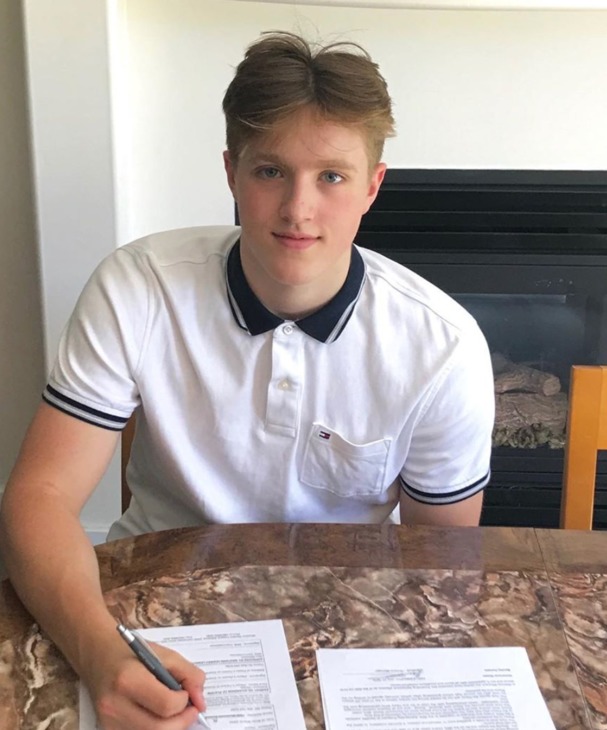