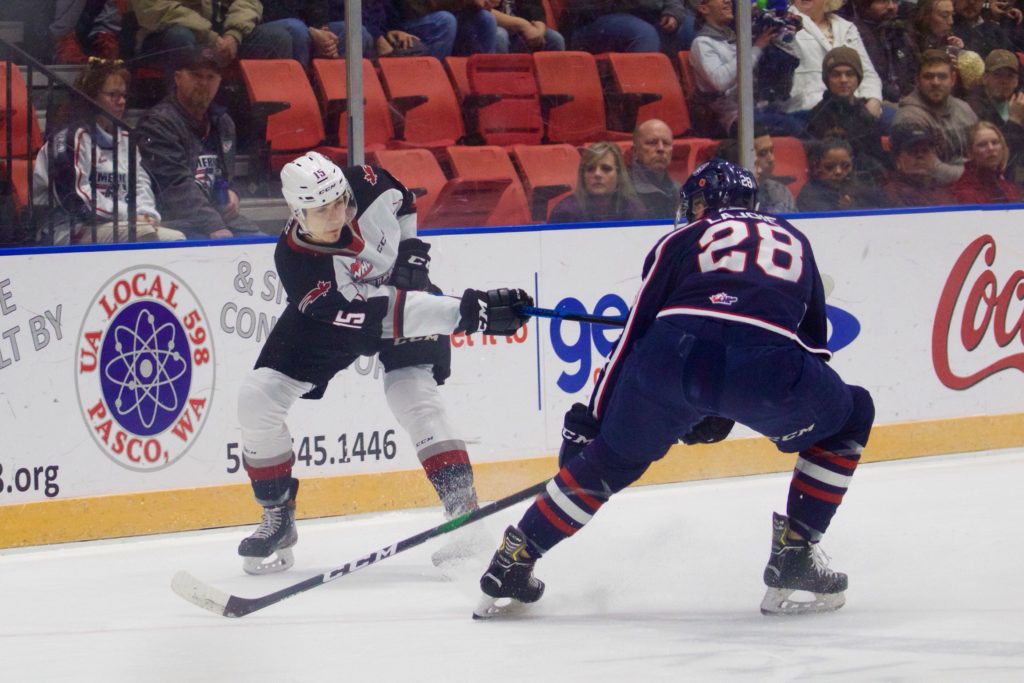 Katzalay joined the Giants on a tryout in late November after starting the season with the BCHL’s Surrey Eagles. In 27 games with Surrey this season, Katzalay recorded 16 goals and 17 assists for 33 points. He has since appeared in three games with the Giants, earning four penalty minutes in that span. In 2017-18, Katzalay suited up in 59 games with the WHL’s Seattle Thunderbirds, recording two assists.

“We are happy that Holden has chosen to join our team,” said Barclay Parneta. “He brings a good combination of size and skill to our roster.”

Katzalay and the Giants return to action tonight in Victoria against the Royals at 7:05 PM.