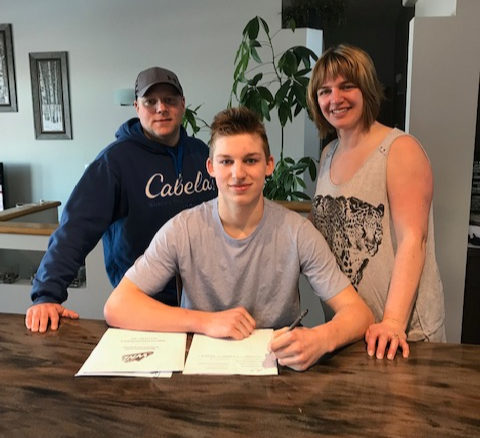 Originally selected by the Giants in the third round (56th overall) in the 2018 WHL Bantam Draft, Lies checks in at 6’0” and 176-pounds. So far this season, Lies has registered 11 goals and 14 assists for 25 points through 28 games with the Rink Hockey Academy Elite 15s. Last season as a Bantam, Lies scored 39 goals along with 23 assists for 62 points in 35 games with the Norman Wolves Bantam AAA team.

Back in December, 2018 Lies was one of 20 players named to Hockey Manitoba’s U16 roster for the 2019 Canada Winter Games which will take place in Red Deer, AB next month.

The B.C. Division leading Vancouver Giants return to action tomorrow night in Kamloops at 7:00 PM against the Blazers.