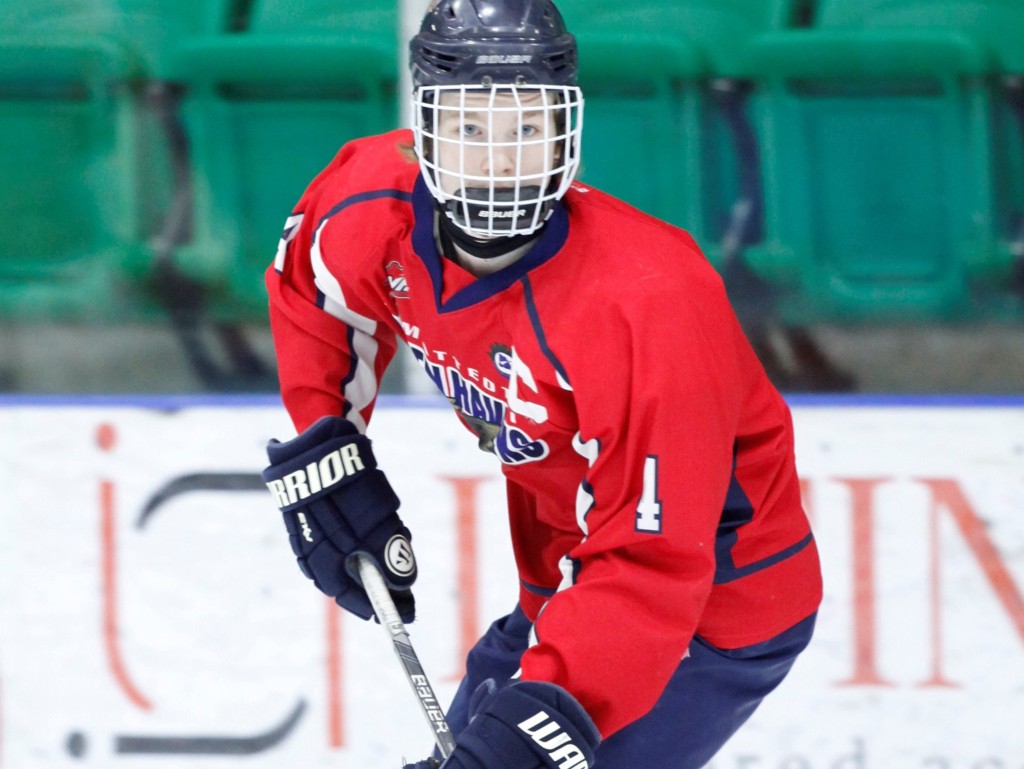 The Vancouver Giants selected 11 players in the 2016 WHL Bantam Draft on Thursday. See below for a breakdown of all the new prospects along with scouting reports from Giants Director of Player Personnel Jason Ripplinger.

“We’re very excited to add Bowen to our club as he was the number one player on our list. He’s a dynamic player with great offensive instincts. He also plays a good defensive game and is a very smart player overall.”

“We felt he was the best goalie in the draft. He’s a big goalie who covers a lot of the net. He’s very competitive with good rebound control.”

“He’s a highly skilled forward and a great scorer as well as a smart player with lots of speed. He competes hard.”

“Lukas is a smart and skilled forward. He skates well, has played in every situation and comes from a great program.”

“Aidan is a hard player to play against. He’s a physical presence who takes pucks to the net.”

“Max is an honest player with good skill who keeps his feet moving. He’s a character player.”

“Parker is a big, stay-at-home defenseman.”

“Evan is a hard player to play against and a character guy.”

“Lukas is a big power forward who skates well and plays a physical game.”

“Kade is a skilled defenseman.”

“Parker has good work ethic and understands the game.”