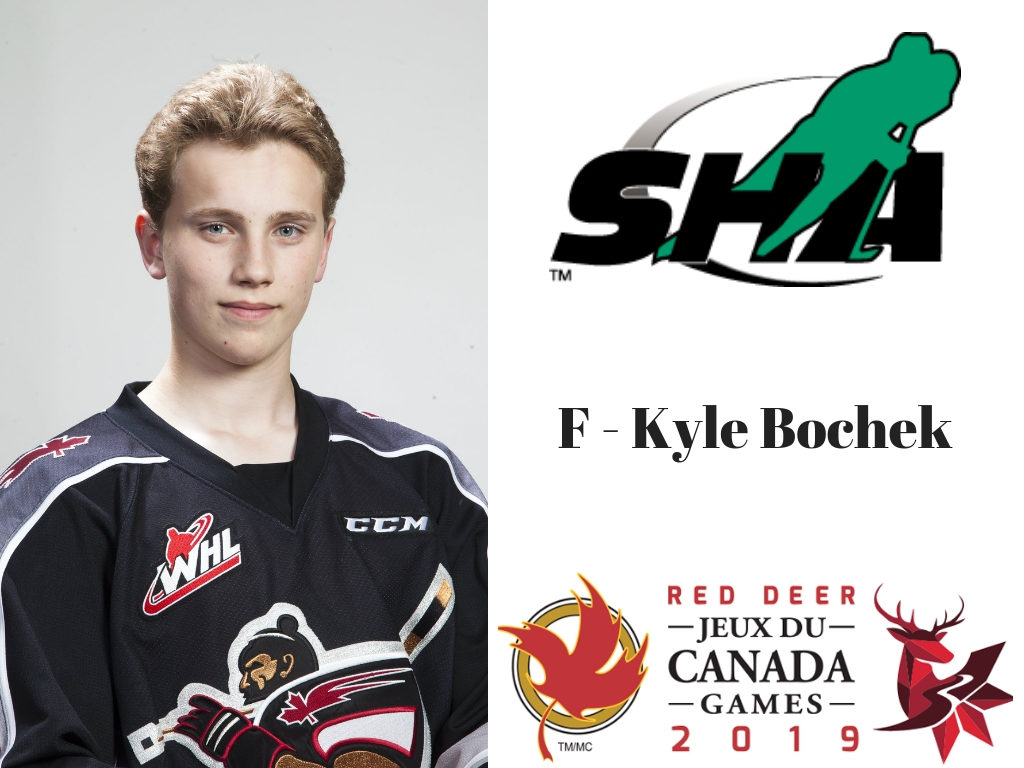 The Vancouver Giants are pleased to announce that 2003-born forward Kyle Bochek (Moosomin, SK) will represent Saskatchewan in the 2019 Canada Winter Games in Red Deer. The Saskatchewan Hockey Association made the announcement earlier today.

The Vancouver Giants selected Bochek in the 12th round of the 2018 WHL Bantam Draft.

Giants Scout Bill Gibson said on Draft Day, “He plays the game hard. He’s willing to go into the corners to make a tough play and brings great hands and a strong shot to the table as well. He’s the kind of player that brings a little bit of everything to each game he plays.”

Bochek was the lone Saskatchewan-born player selected by the Vancouver Giants at the 2018 WHL Bantam Draft.