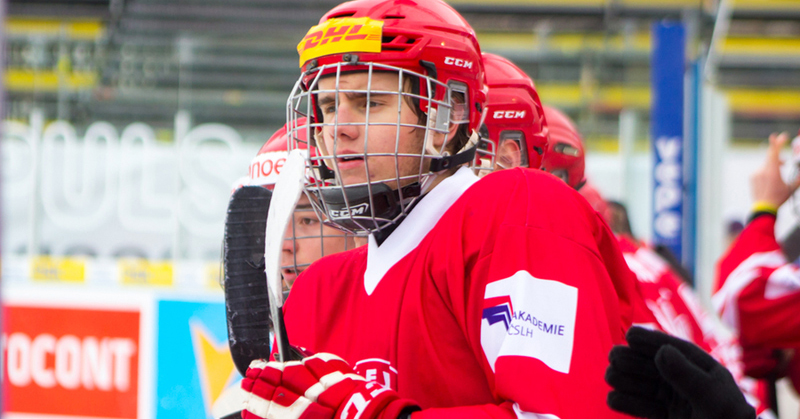 The Vancouver Giants are proud to announce that the hockey club has signed 1999-born forward Milos Roman to a Western Hockey League Standard Player Agreement. The Giants drafted Roman with the sixth overall pick in the 2017 CHL Import Draft.

“We are glad to add a top six forward to our group,” said Glen Hanlon, General Manager. “Milos is a highly skilled and entertaining player who makes his line mates better with his vision and creativity.”

Roman, a Slovak centreman, spent the 2016/17 season with HC Frydek-Mistek in the second tier of professional hockey in the Czech Republic. The 17-year-old tallied four goals and two assists in 29 regular season games. Roman has represented his country at multiple tournaments. He scored a goal and an assist in four games for Slovakia at the 2017 World Junior Championships where he played alongside former Giant Radovan Bondra. He also had two points in five games at the 2017 Under-18 World Championships and amassed five points in four games at the 2016 Ivan Hlinka Memorial Cup. Roman was selected by HC Slovan Bratislava in the third round of the 2016 KHL Draft and is not eligible for the NHL Draft until 2018.

“I’m really happy to go to a great team and a beautiful city,” said Roman. “It is a great opportunity for me, and I’m very excited to try and help the Giants win games next season while representing my country, my hometown and my family.”