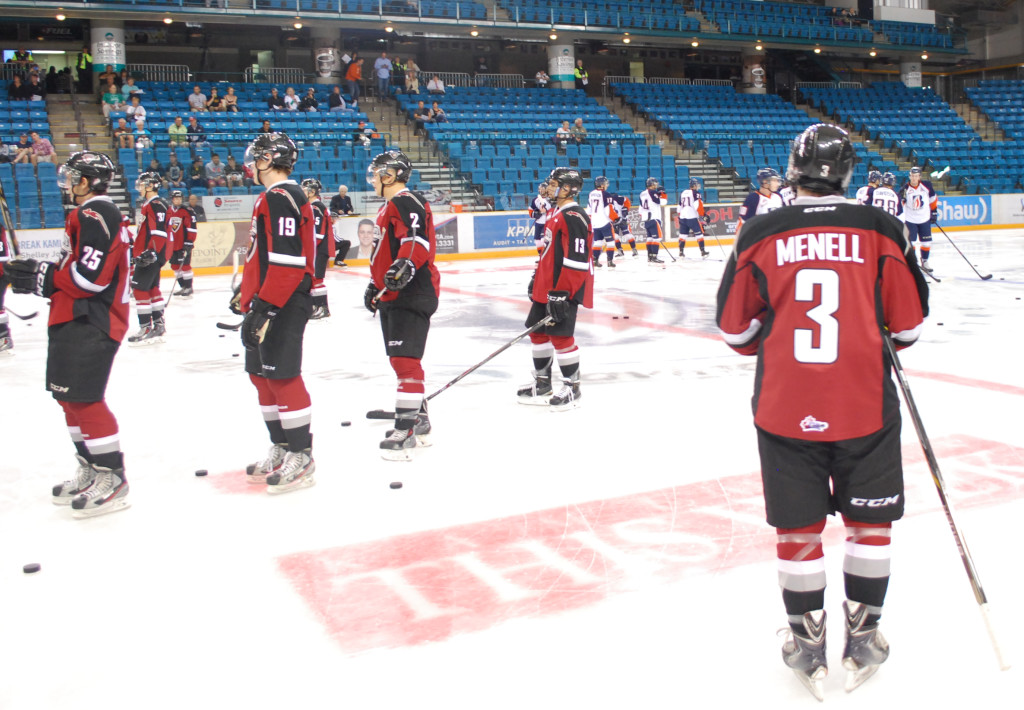 The Vancouver Giants are proud to announce the signing of Brennan Menell to a Western Hockey League Player Agreement.

“Brennan came to camp as a free agent invitee and has been really impressive,” said Giants General Manager Scott Bonner. “We’re excited that he’s decided to join our group.”

Menell, who hails from Woodbury, Minnesota, spent last season with the Chicago Young Americans U16 team in the High Performance Hockey League. In Chicago, the 17-year-old put up 10 goals and 17 assists in 25 games from the blue line.