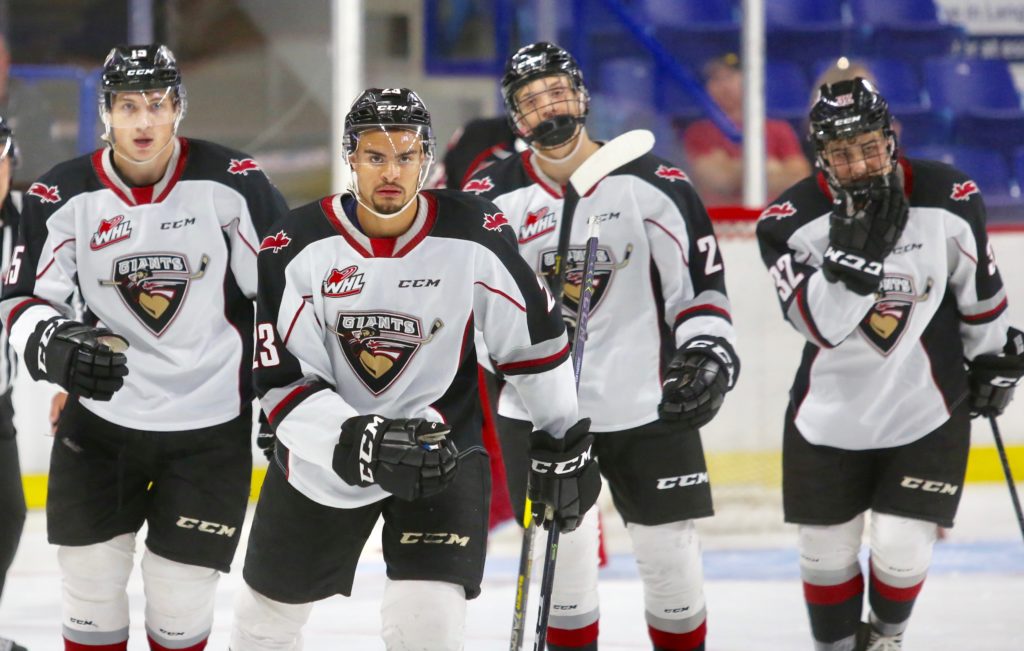 Saturday night at the Langley Events Centre the Vancouver Giants (4-1) secured their fourth preseason victory in a row – A 5-3 decision over the Prince George Cougars. Lukas Svejkovsky broke open a 3-3 tie with two consecutive goals in the third period. Other Giants goals came courtesy of Justin Sourdif, Jadon Joseph and Jacob Gendron. Goaltender Drew Sim stopped 32 shots to earn the win in goal. Ilijah Colina, Ryan Schoettler and Craig Armstrong responded with goals for the Cougars.

GIANTS IMPROVE TO 4-1 ON THE PRESEASON

PG – Ilijah Colina wasted little time getting the Cougars on the board. Just 49 seconds in, his shot from the left side of the net found its way home.

VAN – Jadon Joseph answered for the Giants with his first of the preseason at 6:06. Joseph finished off a right-wing corner feed from Owen Hardy. 2004-born prospect Julian Cull added the second assist on the play.

PG – Just over two minutes later, Ryan Schoettler restored the Cougar lead on a five-on-three power play. His one-timer from the left-wing point was set up by Ilijah Colina and Ethan Sampson.

VAN – Justin Sourdif evened the game at 2-2 at 14:12. His shot from the left-wing circle off the rush snuck under the bar and past the glove of Isaiah DiLaura for his second of the exhibition season.

VAN – 13 seconds later off a faceoff victory, Jacob Gendron converted off a low shot from the left-wing point. His second of the preseason was assisted by Jackson Shepard.

PG – Craig Armstrong fired right back for Prince George at 16:56 on a shorthanded breakaway to make the score 3-3.

VAN – 50 seconds into the third, Lukas Svejkovsky notched his first of two on the night on a forehand deke in close. His goal was unassisted.

VAN – Svejkovsky struck again at 8:48. This time it was a backhand deke, on a power play, off a feed from John Little.

Vancouver:1/4 on the Power Play

Prince George: 1/7 on the Power Play

Next Giants Game: Tomorrow at 5:00 PM against the Kamloops Blazers. 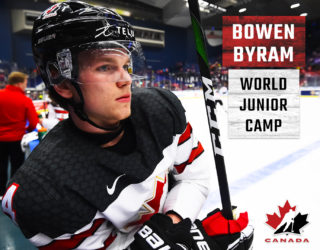 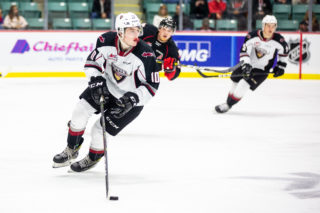 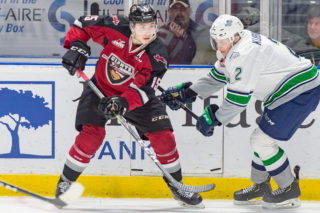 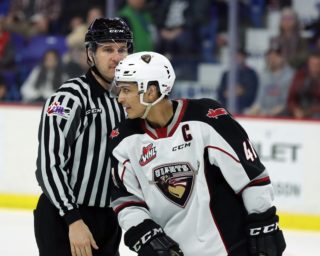