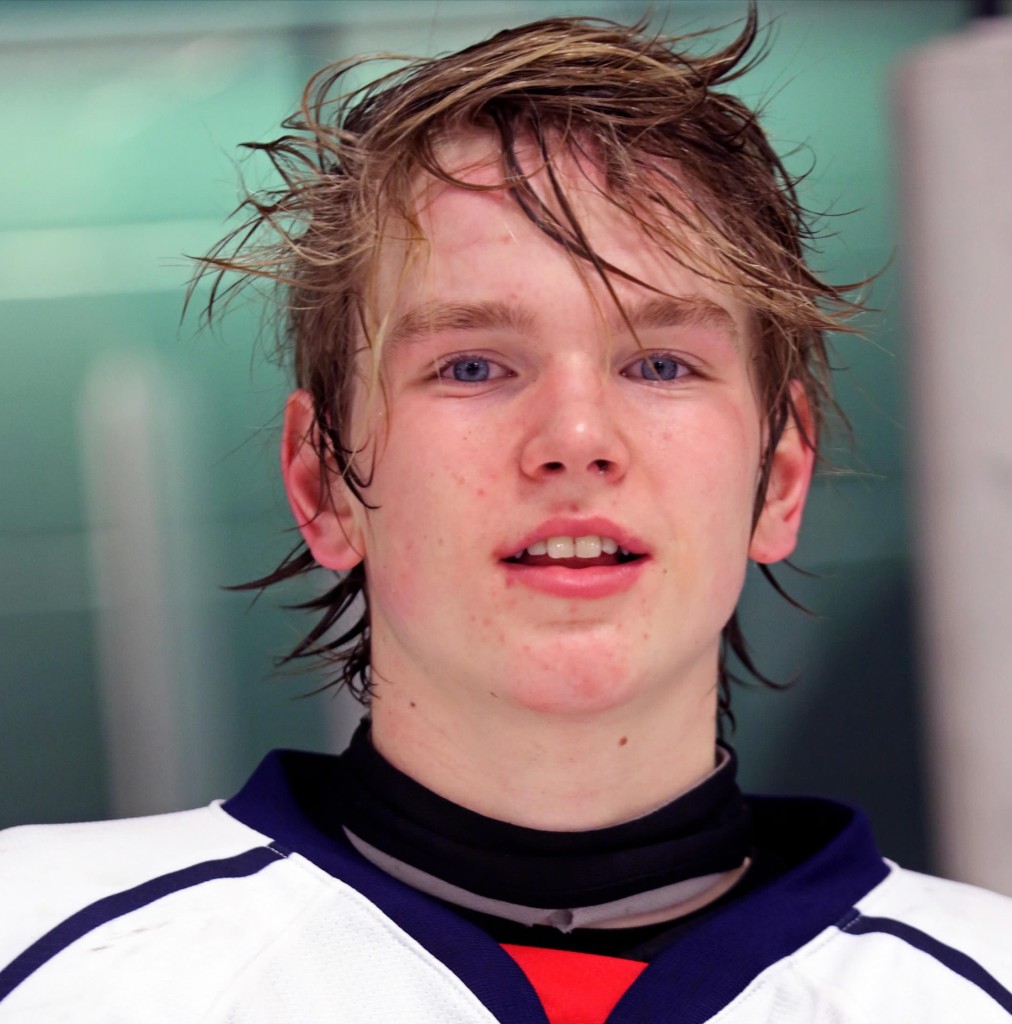 The Vancouver Giants are proud to announce that the hockey club has selected defenseman Bowen Byram with the third overall pick in the 2016 WHL Bantam Draft being held this morning in Calgary, Alberta.

“We’re very excited to add Bowen to our club as he was the number one player on our list,” said Giants Director of Player Personnel Jason Ripplinger. “He’s a dynamic player with great offensive instincts. He also plays a good defensive game and is a very smart player overall.”

Byram, who hails from Cranbrook, spent the 2015/16 season with the Lethbridge Golden Hawks of the Alberta Major Bantam Hockey League. The 5’11.5”, 168lbs blue liner tallied 22 goals and 37 assists in 34 games to lead the league in scoring by a defenseman. The Golden Hawks won the AMBHL title before going on to capture a bronze medal at the Western Canadian Bantam AAA Championships.