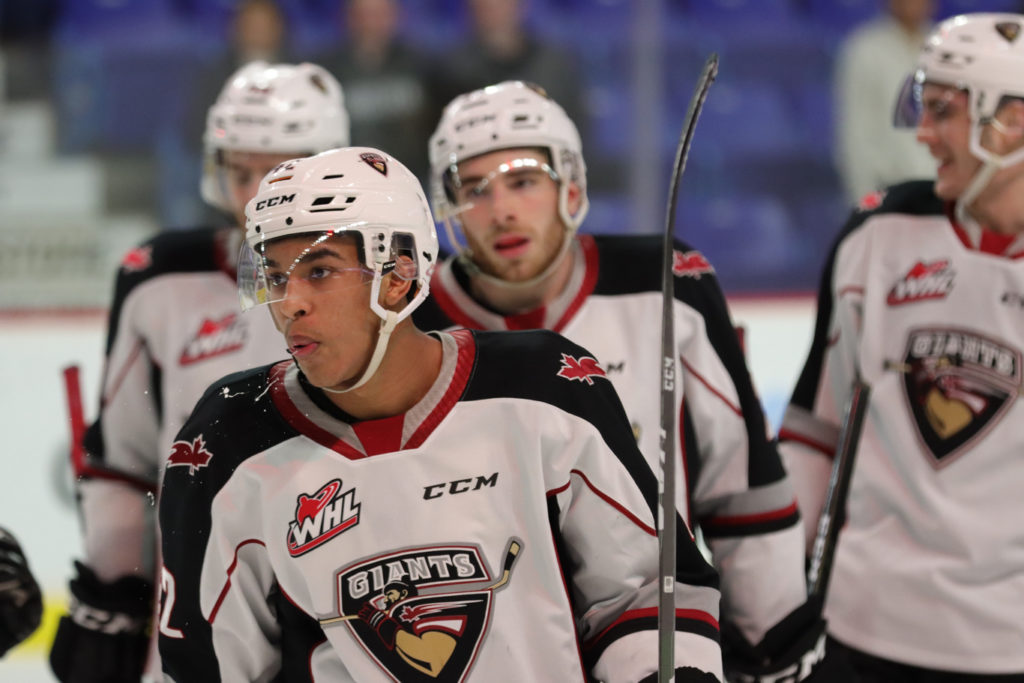 The Vancouver Giants (26-20-3-2) extended their winning streak to seven straight games Wednesday thanks to another strong third period performance. Michael Dyck’s Giants erased a 1-0 deficit with four unanswered third period goals in a 4-1 victory over the visiting Red Deer Rebels (18-30-2-3). Tristen Nielsen (1G, 1A), Justin Sourdif (1G, 1A) and Bowen Byram (1G, 1A) each recorded two points while Trent Miner turned aside 23 shots in net to give the Giants their fourth straight home victory. Ethan Sakowich had the lone Red Deer tally while goaltender Byron Fancy made 39 saves. With the win the Giants are now six points back of Victoria for second place in the B.C. Division.

RD – At 5:28 of the final period, Carson Sakowich (10) put Red Deer ahead 1-0 on a shot from the point that snuck through traffic and in. Trent Miner was without his goal-stick at the time. Arshdeep Bains and Ben King both earned assists.

VAN – One minute and 36 seconds later, Tristen Nielsen answered for the Giants with a power play tally of his own. Nielsen’s 25th of the season came off a one-timer and was set up by Bowen Byram and Eric Florchuk.

VAN – Michal Kvasnica (7) gave the Giants the lead at 12:48 off a shot from the high slot. Kvasnica’s goal was set up by Holden Katzalay.

VAN – Bowen Byram (6) provided the Giants with some insurance at 14:29 off an odd-man rush. Tristen Nielsen and Justin Sourdif factored in on the play.

VAN – With 1:27 left in the game, Justin Sourdif (19) ended all hopes of a Red Deer comeback by icing the game with an empty net goal. Sourdif’s goal was unassisted.

Next Giants Game: Friday night at home against the Victoria Royals at 7:30 PM. GET TICKETS

“It wasn’t going to be easy. We took a big step tonight because our team before Christmas may have self-destructed, but tonight we didn’t score a goal for the first two periods. The pucks weren’t bouncing our way. But we stuck with what we knew and we stuck together.” – Giants Head Coach Michael Dyck

“The confidence comes in the third period when we find a way to win, especially when they score early to make it 1-0. It’s a much harder game to play in than people know. They’ve got a good young team over there that battles hard, and it was a hard-fought victory for us.” – Michael Dyck. 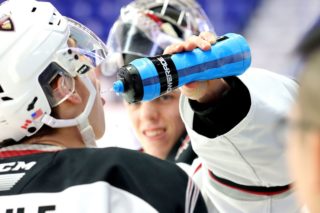 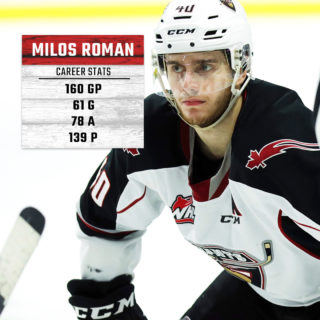 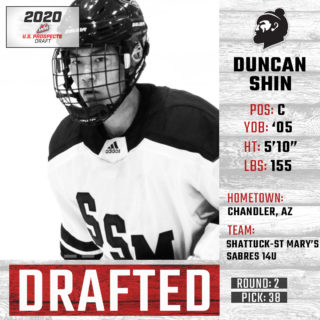