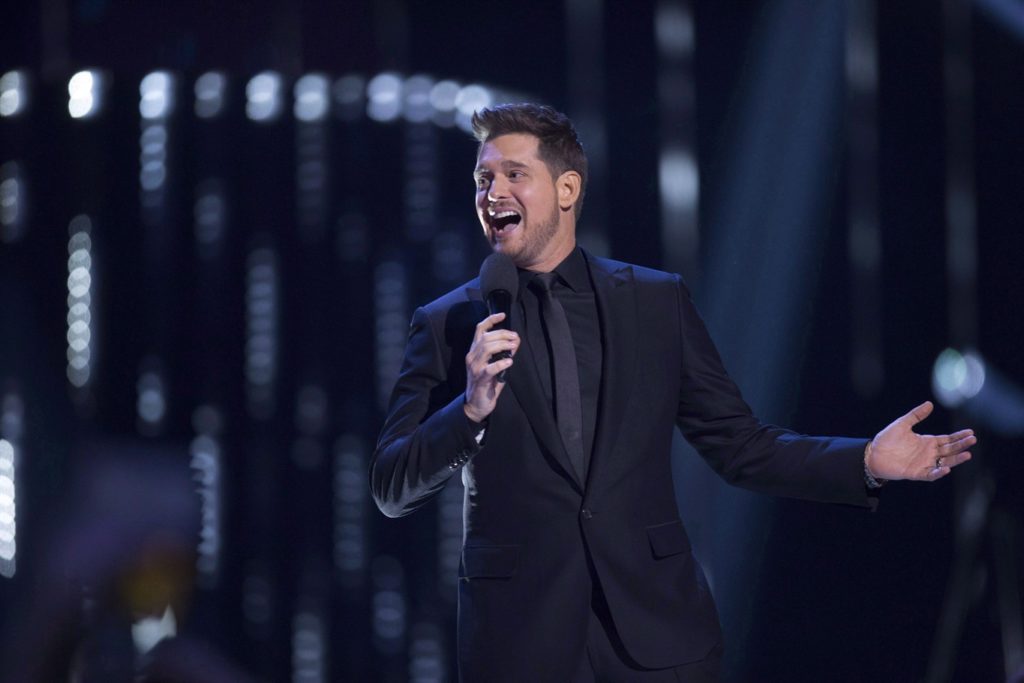 MICHAEL BUBLÉ NAMED TO THE ORDER OF BRITISH COLUMBIA

Bublé, who hails from Burnaby, B.C., is a four-time Grammy Award winning performer who has sold over 75-million records worldwide. He joined the Vancouver Giants ownership group in December, 2008.

“As the representative of the Crown in British Columbia and chancellor of the Order of British Columbia, I am delighted to welcome 13 new members to the order,” said Lt. Gov. Janet Austin in a release on Monday morning. “They have helped us to grow as a province, taught us to care for our environment, enriched our lives with literature and art, helped us to address past injustices and inspired us to become a more caring and inclusive society. To recognize these remarkable people, who are changing our communities for the better in many ways, is an honour of great personal significance to me.”

Premier John Horgan added, “Congratulations on receiving this well-deserved honour. Your many contributions have enriched the lives of British Columbians and helped make our province an even better place.”

The official Order of B.C. induction ceremony is scheduled to take place in Victoria some time in 2021.

The entire Vancouver Giants ownership group, management team, staff and players would like to congratulate Michael along with his wife Luisana and their three children: Noah, Elias and Vida for receiving this prestigious honour.

Related Links
LEARN MORE ABOUT THE ORDER OF B.C. READ THE BIO'S OF THE 13 INDUCTEES HERE
More News