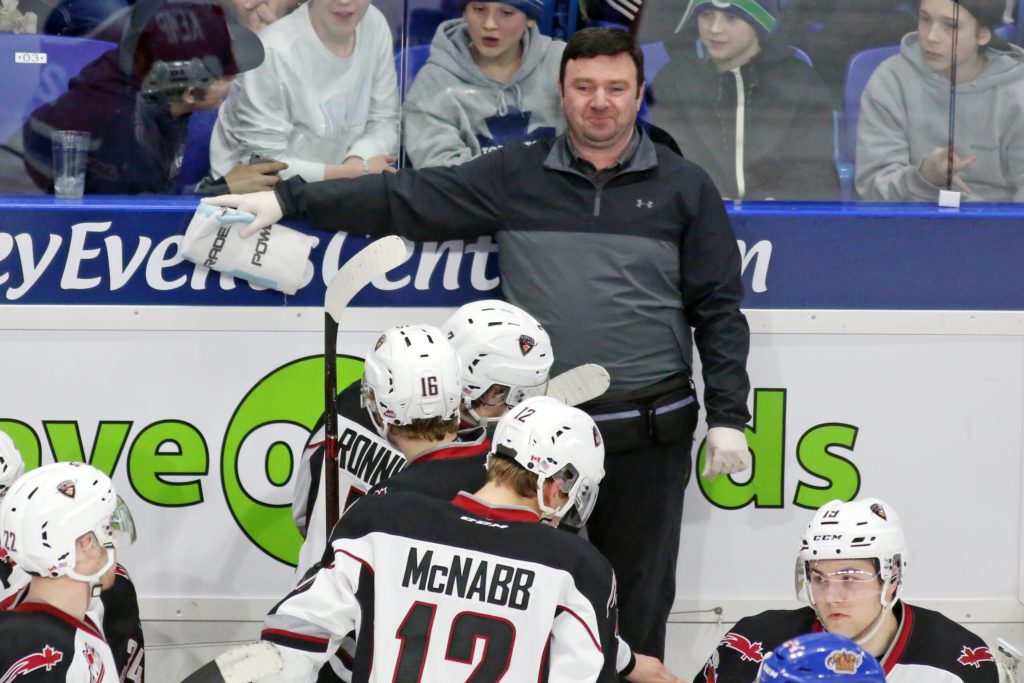 Burnstein is no stranger to international competition having represented Canada numerous times throughout his career. In addition to his 20-year tenure in the NHL with the Vancouver Canucks, he worked for Canada at the 2010 Winter Olympics, four World Hockey Championships, the 2015 Spengler Cup and served as the Athletic Trainer for Team Europe in 2016 at the World Cup of Hockey.