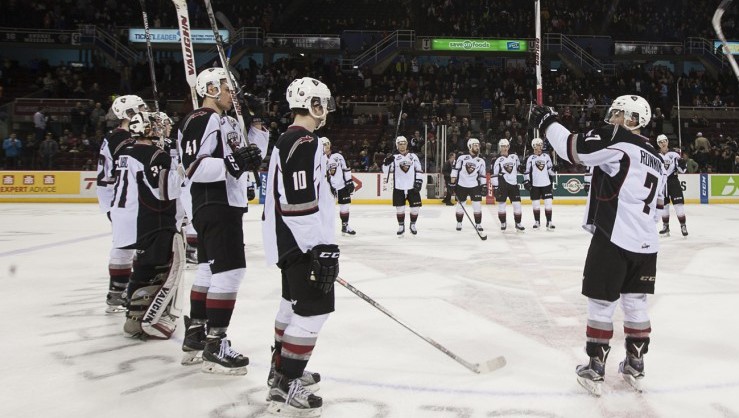 The Vancouver Giants announced on Thursday that the club has formed a new partnership with Peter Twist and Twist Performance and Wellness, and Aaron Klatt has been named the team’s new Strength and Conditioning Coach.

“Adding a conditioning team that is as accomplished as Twist Performance and Wellness is a major plus for us,” said General Manager Glen Hanlon. “Peter and his team are world renowned in the conditioning field, and they will oversee all of our organizational conditioning needs. Peter’s passion, energy and knowledge will bring us the competitive edge that we are looking for both on the ice and with the recruitment of future players.”

Aaron Klatt is the Coordinator of Athlete Development and Hockey Camps for Twist Performance and Wellness as well as the new Strength and Conditioning Coach of the Giants. Klatt was raised on the North Shore and played a number of sports growing up before earning a Bachelor of Kinesiology.

For more information on Twist Performance and Wellness, click here.

The Giants open the 2016/17 regular season on September 23rd when they host the Everett Silvertips at the Langley Events Centre for Gordie Howe Tribute Night! For tickets, click here or call 604.882.8800.