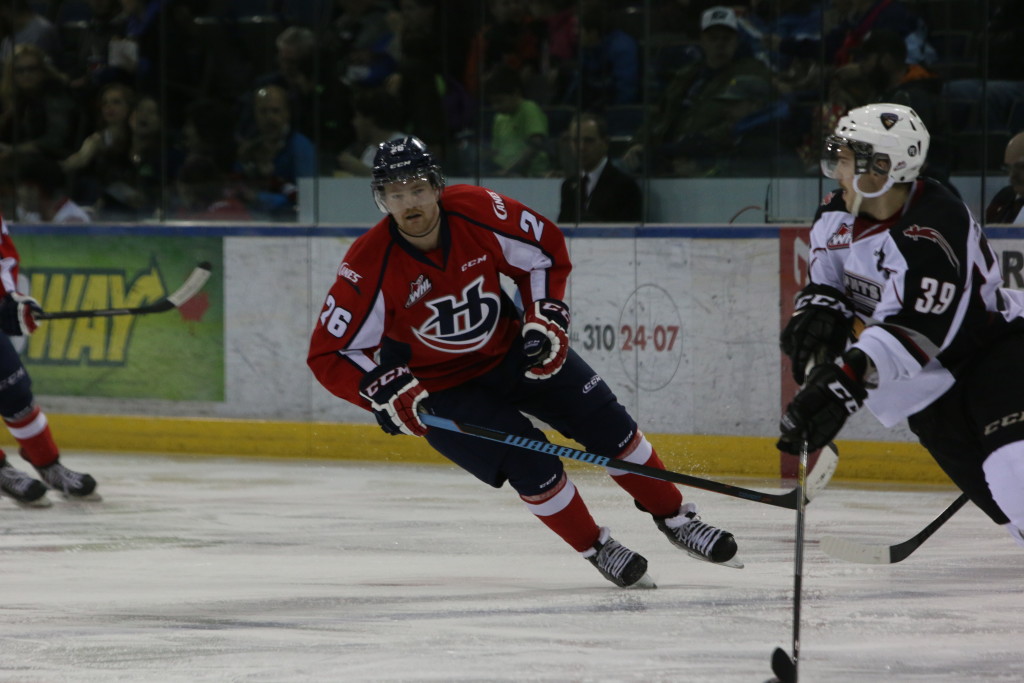 The Vancouver Giants Hockey Club announced on Friday that the team has acquired forward Zane Jones from the Lethbridge Hurricanes in exchange for prospect forward Johnny Wesley.

“We’re excited to add a player of Zane’s calibre to our lineup,” said Giants General Manager Scott Bonner. “He’s a top level goal scorer who brings size as well, and we think he’ll be a great fit with our current group.”

A native of Olds, Alberta, Jones has netted 18 goals and 12 assists in 36 games with the Hurricanes this season while also racking up 25 penalty minutes. The 20-year-old is also a former member of the Everett Silvertips, Calgary Hitmen and Victoria Royals.

The Giants are in action on Saturday night in Portland against the Winterhawks. Face-off is set for 7:00pm. Vancouver’s next home game is on Friday, January 16th when the Tri-City Americans visit the Pacific Coliseum on Jon Blum Bobblehead Night! For tickets, click here or call 604-4-GIANTS (604-444-2687). 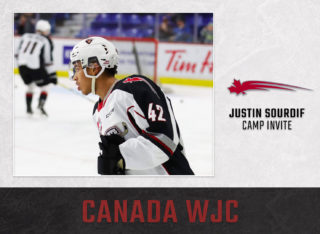 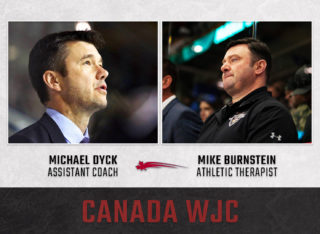 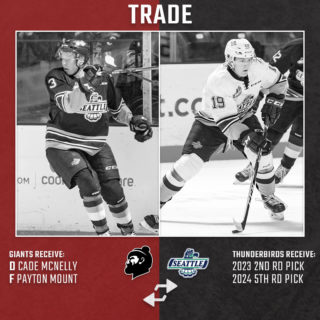