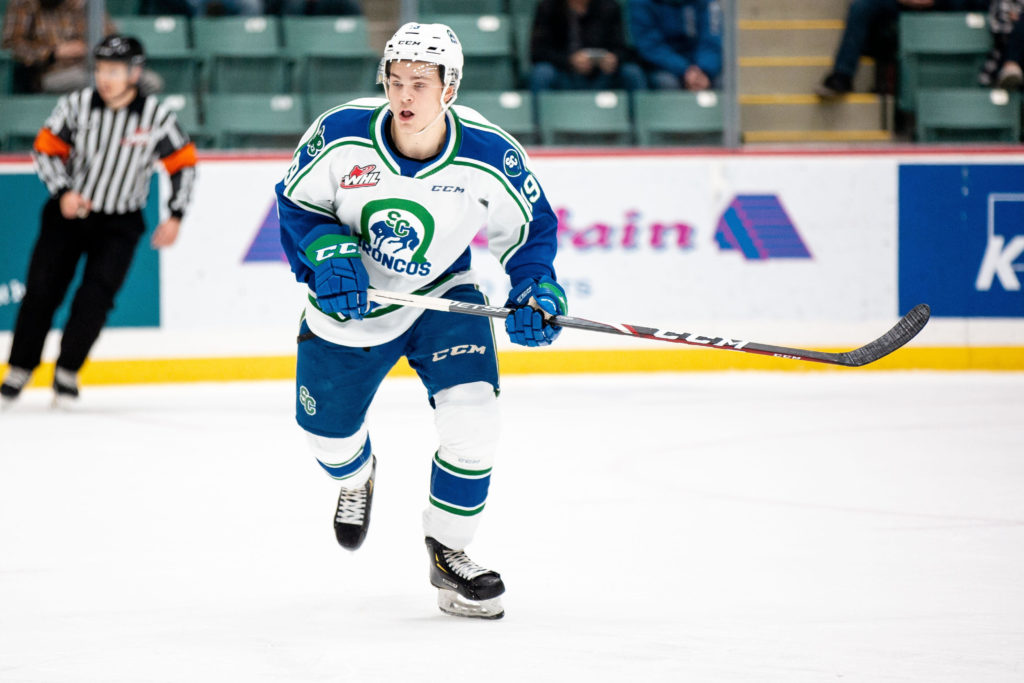 Originally selected by the Swift Current Broncos in the first-round (59th overall) in the 2018 CHL Import Draft, Kivinemi joins the Giants after suiting up in 77 WHL games over the previous two seasons. Last season, Kiviniemi led the Broncos with 16 goals while adding nine assists for 25 points. Through 15 games this season, Kiviniemi led the Broncos with six goals and four assists for 10 points. He recorded an assist against the Giants earlier this season on October 19th. He is eligible for the 2020 NHL Draft.

Sergei Alkhimov appeared in 16 games for the Giants and recorded one assist, 10 penalty minutes and a +5 rating. In 82 career WHL games (With Regina and Vancouver), Alkhimov has registered 13 goals and 15 assists for 25 points.

After posting a pair of victories last weekend, the Vancouver Giants return to action at home on Friday, November 8th when they battle the Portland Winterhawks at 7:30 PM.