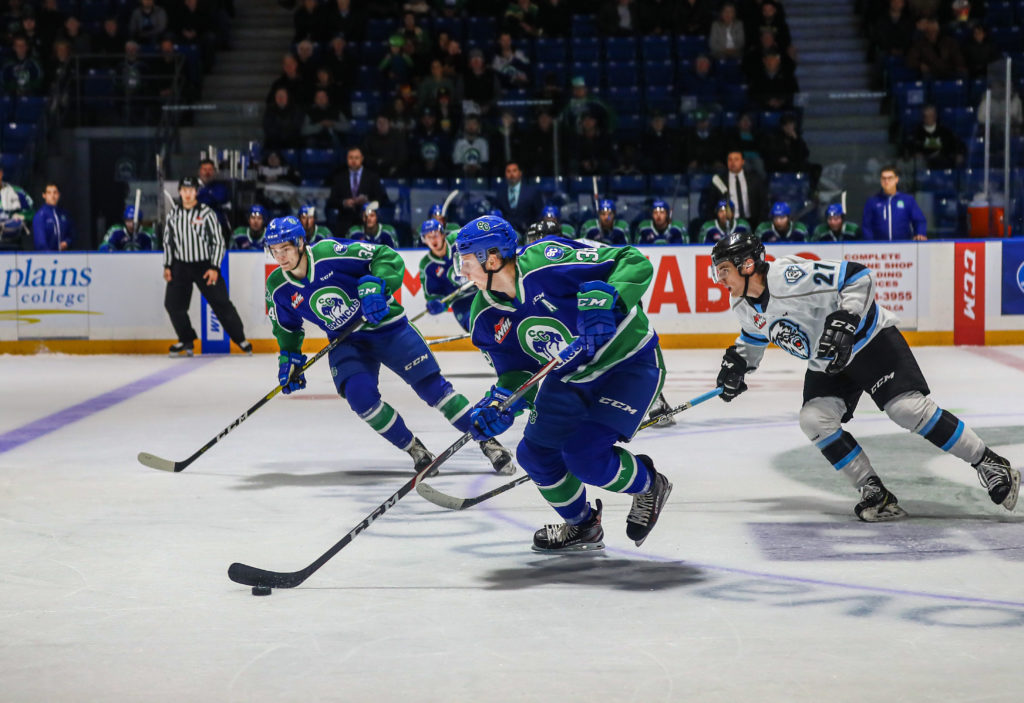 Kaleb Bulych was drafted 27th overall by the Vancouver Giants in the 2015 WHL Bantam Draft. He appeared in 172 career regular season games for the Giants where he registered four goals and 19 assists for 23 points and 124 penalty minutes. Bulych also suited up in 29 career playoff games for the Giants.

“The Vancouver Giants would like to thank Kaleb Bulych for his many positive contributions to our organization,” said Barclay Parneta. “This trade gives Kaleb the opportunity to go and play big minutes with the Broncos on the same team as his younger brother Aiden.”

Horning will join the Giants this week for practice ahead of their two-game US road-swing. Fresh off an overtime victory last night at home against Edmonton, the Giants are back in action Friday night in Spokane. The Giants next home game takes place on Friday, December 6th also against the Spokane Chiefs at 7:30 PM.