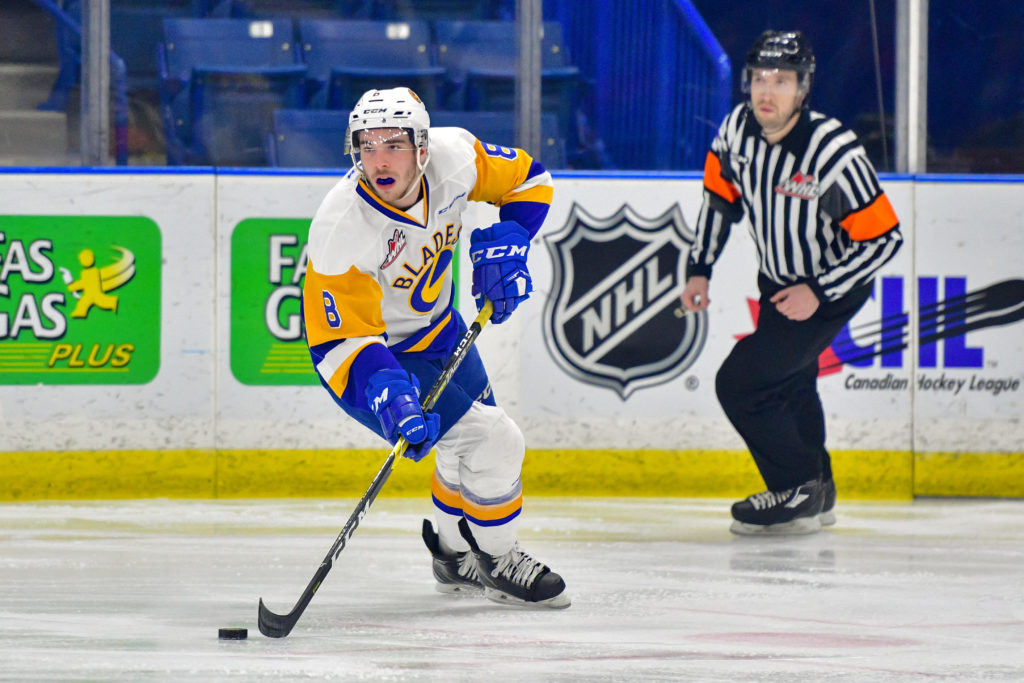 Originally selected by the Tri-City Americans in the third round (49th overall) in the 2015 WHL Bantam Draft, Bafaro joins the Giants after appearing in 116 career WHL games with the Tri-City Americans and the Saskatoon Blades. In that span he’s recorded seven goals and 11 assists for 18 points along with a +8 rating and 70 penalty minutes. In 27 games this season with the Saskatoon Blades, Bafaro has registered four goals and three assists for seven points and a +3 rating. Two of Bafaro’s four goals have been game winners. In the summer of 2016, Bafaro was invited to attend Hockey Canada’s U-17 Summer Development Camp, but could not attend due to injury.

With the acquisition of Bafaro, the Giants roster now sits at 25 players: 14 forwards, nine defencemen and two goaltenders. Bafaro will join the team in Lethbridge in time for Friday’s game with the Lethbridge Hurricanes.