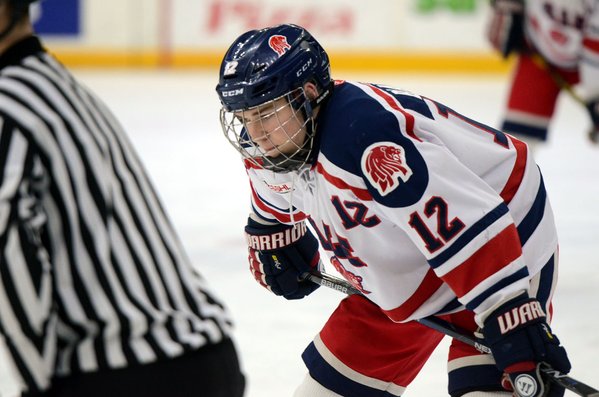 The Vancouver Giants are proud to announce that the hockey club has selected forwards Harrison Blaisdell and Lukas Svejkovsky in the second round of the 2016 WHL Bantam Draft being held this morning in Calgary, Alberta.

Blaisdell went to the G-Men at 31st overall. The Regina native played for the Yale Hockey Academy Bantam Prep team during the 2015/16 season, scoring 20 goals and 34 assists in 25 games.