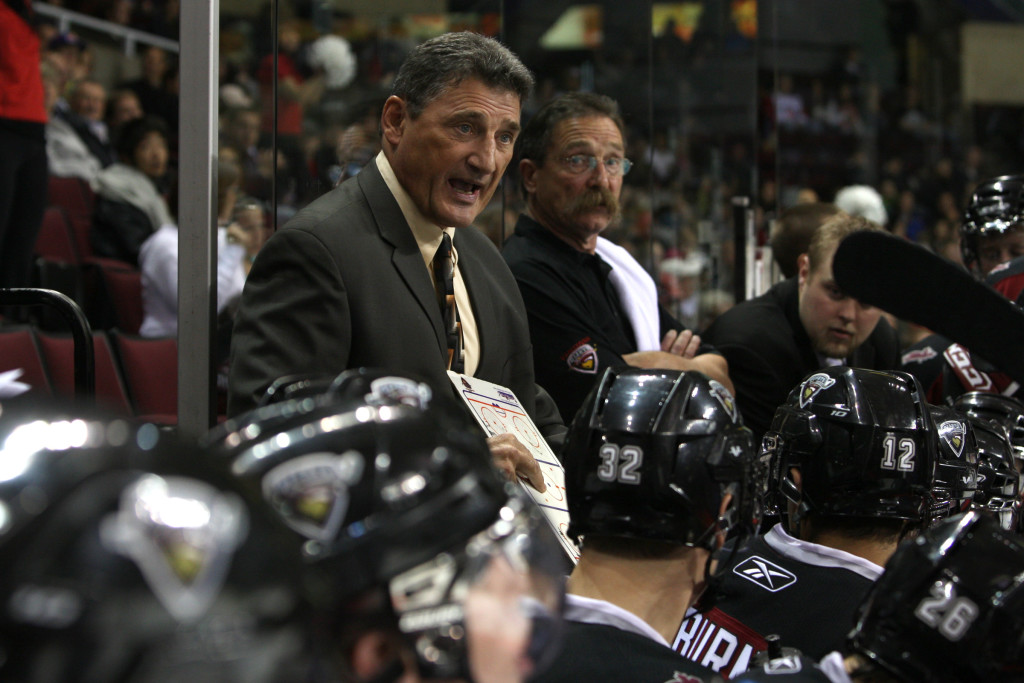 The Vancouver Giants would like to congratulate Kamloops Blazers head coach Don Hay who with his 743rd career victory is now the all-time winningest coach in WHL history! Hay accomplished this feat Saturday night with a victory at home against Portland. Ken Hodge held the previous record with 742 wins (Edmonton Oil Kings and Portland Winterhawks).

From all of us with the Vancouver Giants, we’d like to congratulate Don Hay on this incredible milestone! Thank you for your many positive contributions to our team, our city and our league.