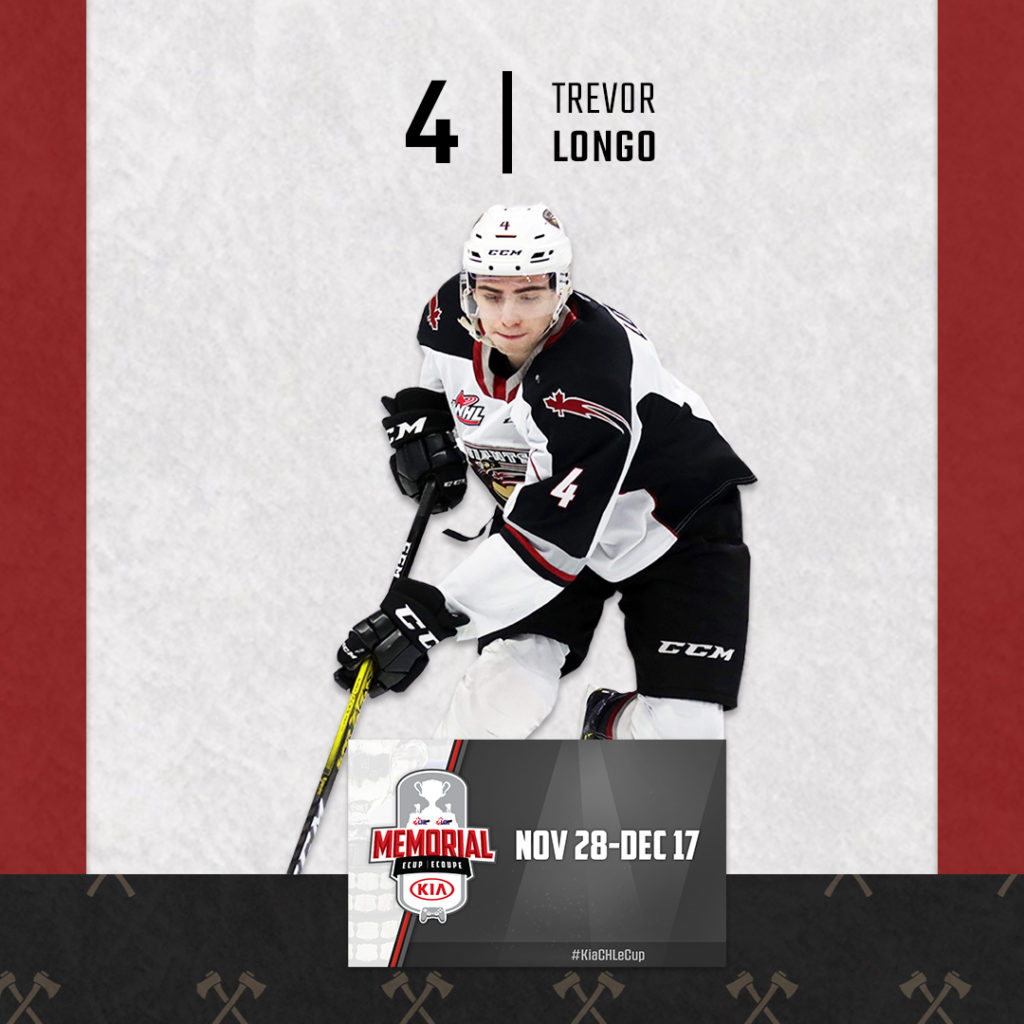 In partnership with Kia Canada and supported by veeZion, the Canadian Hockey League (CHL) today announced the premiere edition of the Memorial eCup presented by Kia, a 64-team eSports tournament featuring all 60 CHL Member Clubs across Canada and the United States plus four distinguished hockey personalities serving as guest participants.

“We are thrilled to launch this property and it only makes sense to do so with an innovative partner in Kia Canada,” said CHL President Dan MacKenzie. “The growth of gaming and eSports offers a new opportunity to stay better connected with our fans. It is also a fun way to give our players a chance to showcase their skills in a format that many of them enjoy in their spare time.”

The interactive eSports tournament will feature one player representative from all 60 CHL Member Clubs displaying his gaming abilities and competitive spirit in NHL 21 on Sony PlayStation 4 with all matches streamed on Facebook Live and Twitch, while hockey fans and gamers are also encouraged to follow along at CHL.ca/MemorialeCup and across social media via #KiaCHLeCup.

“Innovation is what drives us at Kia Canada; from leading-edge design to award-winning products like Stinger and Telluride, we continuously strive to stay ahead of the curve,” said Kia Canada Director of Marketing Michael Kopke. “This year, we have adapted to the challenges of COVID-19 by developing safe car-buying experiences that have led to record sales and we have prioritized national efforts on supporting Canadians in need with Food Banks Canada. In these unprecedented times, the Canadian Hockey League is similarly taking an innovative approach to uniting fans and families around our nation’s beloved sport and that resonates so strongly with us as their partner.”

The competition commences as a single-elimination tournament, with semifinal and final-round action then seeing players go head-to-head in a best-of-three format. Tournament play begins November 28 with a 10-game set while the ultimate champion will be crowned December 17.

The Memorial eCup presented by Kia tournament bracket and schedule as well as a complete list of guest participants and fan prizing information will be revealed prior to November 28.

About Kia Canada
Kia Canada Inc. (KCI) was founded in 1999 and is a subsidiary of the Kia Motors Corporation (KMC) based in Seoul, South Korea. The full line of award-winning Kia vehicles offers world-class quality and customer satisfaction through a network of 195 dealers across the country. The company employs 170 people at its headquarters in Mississauga, Ont., as well as in locations across Canada and at its regional office in Montreal, Que. Kia’s slogan “The Power to Surprise” symbolizes the company’s worldwide commitment to exceed customer expectations through sustained automotive innovation. Whether it is a compact, crossover, or electric model which is among the best in the industry, each Kia vehicle offers a superior combination of precision engineering, exceptional performance, innovative features and advanced safety systems. Kia has sold a million vehicles, including popular models in Canada like the Soul, Forte, Sportage, Sorento, Stinger and has recently added the Seltos and K5 to its lineup. To learn more, visit kia.ca or Facebook, LinkedIn, Twitter and Instagram.

About veeZion
veeZion is the leading producer of eSports events for EA NHL video games in Canada. veeZion was involved in all major eSports events in 2019-20 for NHL gaming in Canada such as the Montreal Canadiens tournament, Dreamhack Canada, LAN ETS, Kebek rendez-vous eSports, Lan Levis, and Comiccon de Quebec.