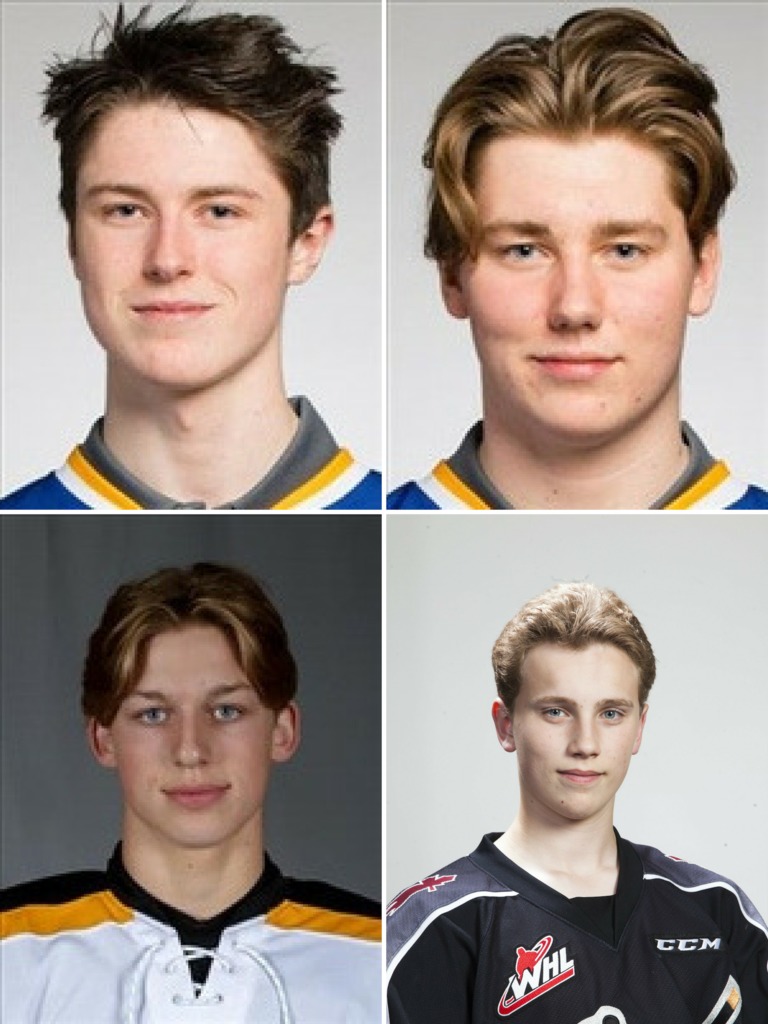 There has been no shortage of drama and intrigue through the first handful of games at the 2019 Canada Winter Games in Red Deer, AB. From the 2018 WHL Bantam Draft the Giants have four prospects representing their respective provinces. Here’s a breakdown of how all four have faired so far:

The first-round pick of the Giants in 2018 came through in the clutch on Monday with a late goal in the third period which tied the game for Alberta against B.C. Ostapchuk (St. Albert, AB) finished with one goal and one assist as Alberta completed their dramatic comeback, winning the game 5-4 and improving their record to 2-1 at the tournament. Alberta has clinched first place in Pool B. Ostapchuk has appeared in four games this season with the Giants as an underager.

The Tees, AB product was the second goalie selected in the 2018 WHL Bantam Draft. Sim has started two of the three games so far for Alberta and has gone 1-0-1-0. During Monday’s 5-4 win over B.C., Sim turned aside 27 of the 31 shots he faced, backstopping his team to victory and a first place finish in Pool B.

The pride of Flin Flon, MB recorded the insurance goal for Team Manitoba in a 4-2 victory on Saturday against Team B.C. So far for the tournament, Manitoba has gone 1-2. On January 29th, Justin Lies became the third draftee from the Giants 2018 Draft class to sign a Standard WHL Player Agreement.

Team Saskatchewan has gone 2-1 so far for the tournament, earning victories against both Alberta and Manitoba. Though Kyle Bochek (Moosomin, SK) has not found the scoresheet yet for Saskatchewan, he’s recorded four penalty minutes and has provided strong minutes for Saskatchewan who currently sit alone in second place in Pool B.