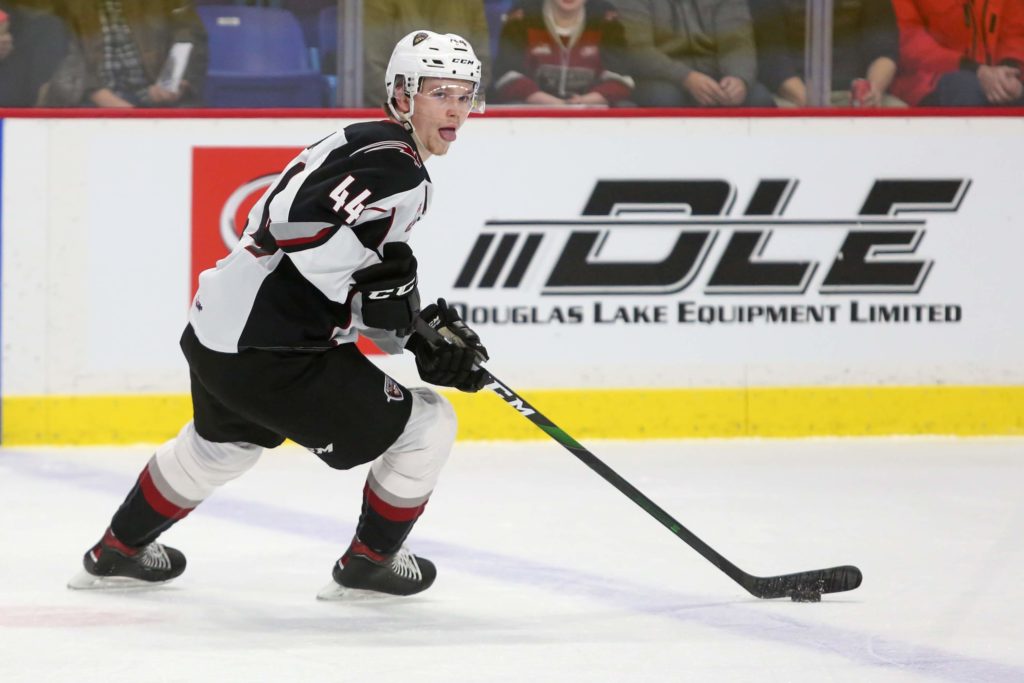 For a second straight season, Bowen Byram is a WHL All-Star. Earlier today the Western Hockey League announced their Conference Second All-Star teams and the 2001-born defenceman from Cranbrook, B.C. was recognized.

In 50 games with the Giants in 2019-20, Byram had 14 goals along with 38 assists for 52 points. 24 of those points came during a 12-game stretch in February which helped Byram earn February Player of the Month honours. In January, Byram helped guide Canada to a gold medal at the 2020 IIHF World Junior championship tournament. In 188 career regular season games with the Giants, Byram has notched 46 goals and 144 assists for 150 points. He’s added 33 points in 29 career playoff games.

It marks the second straight season that Byram has been named a WHL All-Star and the third straight season in which at least one Giant has received all-star honours. In 2017-18 both Ty Ronning and David Tendeck received second team Western Conference all-star nods.

The WHL’s complete all-star announcement from earlier today can be found here.