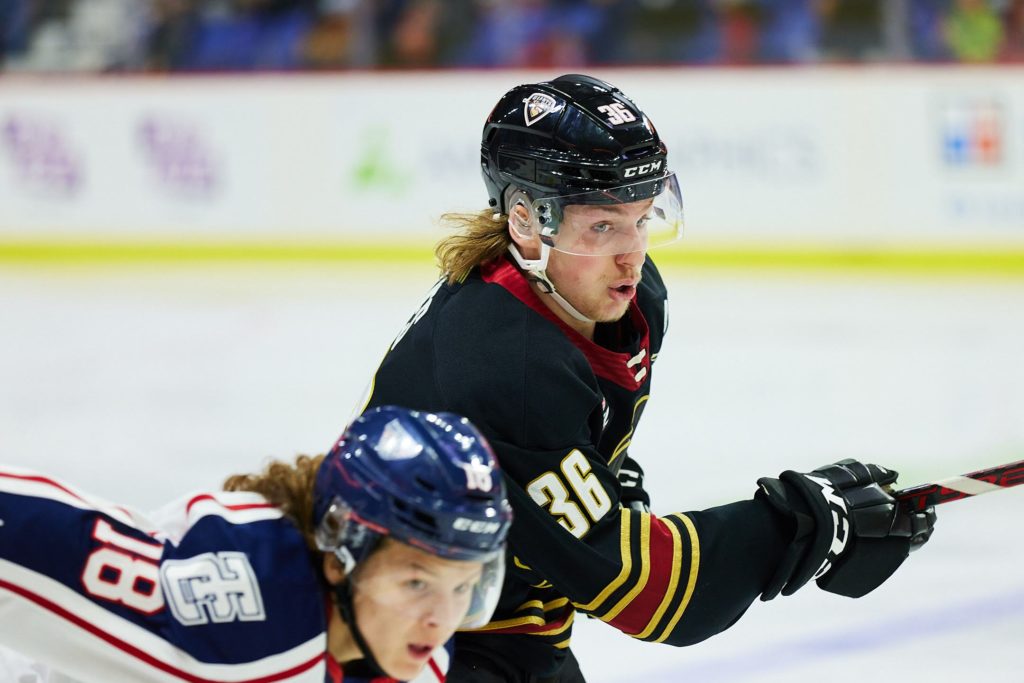 Lies (6’1”, 205-pounds) is currently in his third season with Vancouver. In 19 games this season he’s posted four goals and four assists for eight points along with 18 penalty minutes. Lies has added one power play goal and one game-winning goal. In 89 career games with the Giants, Lies has eight goals and 14 assists for 32 points. He was originally selected by the Giants in Round 3 (56th overall) in the 2018 WHL Prospects Draft.

A total of 27 WHL forwards find themselves on the Midterm Rankings, joined by 17 WHL defencemen, and nine WHL goaltenders.