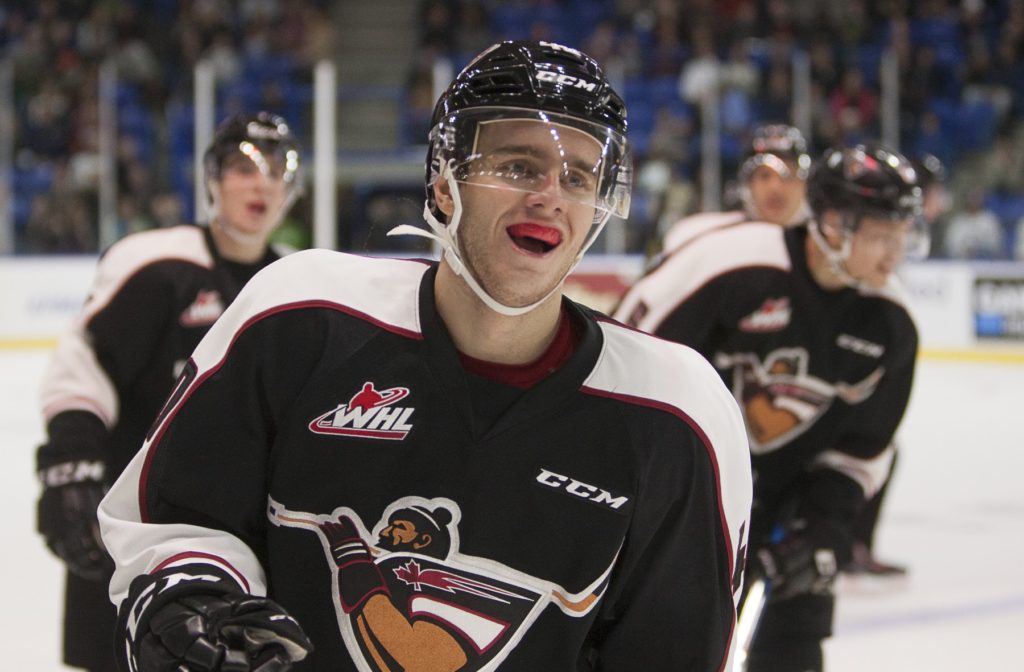 139 players from the Canadian Hockey League were listed among NHL Central Scouting’s November ‘Players to Watch’ list for the 2018 NHL Draft which takes place June 22-23 in Dallas, TX.

16 skaters received an ‘A rating’ which indicates a first round candidate.

Each league had ‘A’ ranked representatives, with the OHL leading the way with eight while the QMJHL trailed with five and the WHL featured three in defencemen Alexander Alexeyev (Red Deer Rebels), Ty Smith (Spokane Chiefs) and Jett Woo (Moose Jaw Warriors).

89 CHL players were selected in the 2017 NHL Draft including 14 players chosen in the first round.